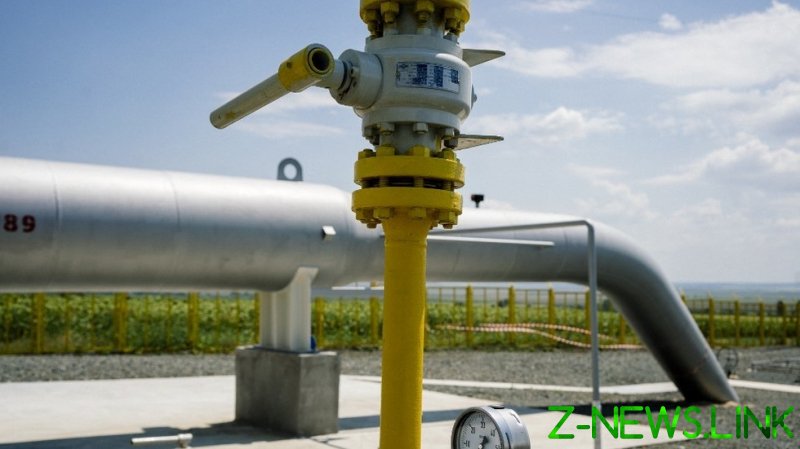 Russian energy giant Gazprom will cease delivering gas to Bulgaria on Wednesday, the country’s energy ministry announced on Tuesday. The news comes after the Saint Petersburg firm confirmed it will also halt supplies to Poland, with both countries refusing to pay for energy supplies in rubles.

The ministry announced the news in a statement, adding that there would be no imminent need for consumers to ration their gas usage. Bulgaria relies on Russia for around 90% of its gas, with the remainder coming from Azerbaijan.

Last month, a spokesman for state energy firm Bulgargaz told reporters that, as of this summer, Azerbaijan will provide the country’s entire supply, albeit at a higher price. Further ahead, Bulgaria’s government plans to connect the country to a yet-unfinished Liquefied Natural Gas (LNG) terminal in Greece, where gas will be imported by ship, likely from the US.

News of the cutoff came shortly after Poland’s state energy company PGNiG confirmed that it too had received notification from Gazprom that the flow of Russian gas would be shut off on Wednesday. Both countries have refused to pay for Russian gas in rubles, as Moscow has demanded all “unfriendly” countries do as of this week.

Bulgaria’s current 10-year contract with Gazprom was set to expire at the end of this year, but the ministry’s statement said that Bulgargaz would not finish the contract if it had to pay in rubles, stating that the setup “poses significant risks to Bulgaria.”

Several Russian gas buyers have signaled they might be able to agree to Moscow’s demands. On Monday, Uniper, Germany’s major importer of Russian gas, said it would be possible to pay for future supplies without breaching Western sanctions.