Buffett and Gates are building nuclear plant in coal country 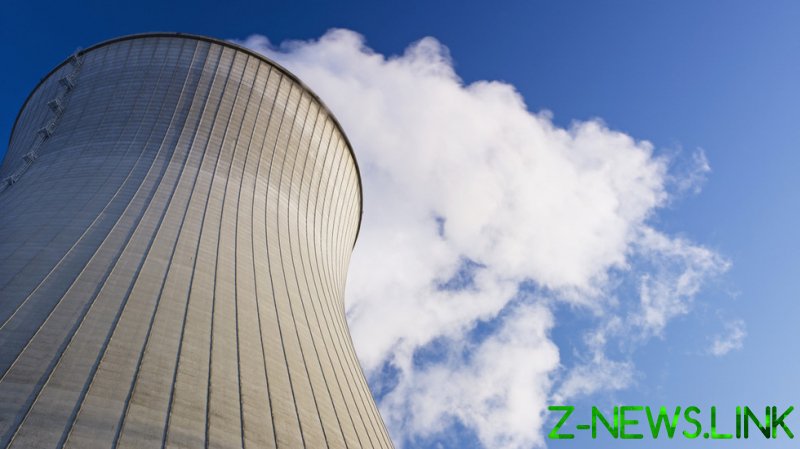 The natrium power plant, with an anticipated cost of $1 billion, will repurpose a coal plant for its operations in Wyoming, with the exact location to be announced by the end of 2021. The partners hope this will help the U.S. on its way to a carbon-zero future.

The development consists of a 345-megawatt sodium-cooled fast reactor with molten salt-based energy storage that could boost the system’s power output to 500MW during peak power demand. This would provide enough energy to power as many as 400,000 homes.

The project will be overseen by TerraPower and Pacificorp, founded by Gates and Buffett respectively. TerraPower has been key in exploring the potential of Natrium power as the US energy department awarded the company $80 million in funding last year to demonstrate the potential power of this chemical.

“We think Natrium will be a game-changer for the energy industry,” Gates stated of the project.

President and CEO of TerraPower, Chris Levesque, adds “We need this kind of clean energy on the grid in the 2030s.”

Some experts are critiquing the plans, warning that advanced reactors may present a higher risk than their conventional counterparts. Reactor fuel needs to be enriched at a higher rate than conventional fuel, making the supply chain a potential target for groups trying to build a crude nuclear weapon.

However, advanced nuclear reactors have simpler designs than typical reactors, making them easier to build, more fuel-efficient, cheaper, and safer.

Wyoming Governor Mark Gordon believes “This is our fastest and clearest course to becoming carbon negative,” stating, “Nuclear power is clearly a part of my all-of-the-above strategy for energy.”

The project is expected to provide on-demand, no-carbon energy, as well as providing hundreds of short and long-term jobs in construction and plant operations. This will give a much-needed boost to Wyoming’s job sector following two decades of coal plant closures.

While two out of every three nuclear power reactors globally are scheduled for retirement in the near future, the U.S. is still investing heavily in nuclear power. For example, the Vogtle nuclear power plant in Georgia is expected to commence commercial operation in November 2021, at an estimated cost of $28 billion. It seems that despite a movement away from nuclear power in recent years we cannot overlook its potential as a global energy leader.

Following a decade of decline after major disasters such as Fukushima in 2011, which obliterated Japan’s nuclear power program, two countries, Belarus and the United Arab Emirates have recently commissioned new nuclear power plants. In addition, Japan is aiming to reintroduce nuclear capacities, with at least 5 safety-upgraded reactors expected to be recommissioned by 2025.

The Middle East and South Asia are expected to boost their nuclear power production by the end of the decade, with Turkey, Egypt, Bangladesh, China, and India all investing in nuclear reactors. This has sent uranium stocks up since late 2020, with two leading US-listed uranium miners, Uranium Energy Corp. and Cameco Corporation, both experiencing a steady climb.

Despite the recent decline in nuclear power, plans to invest in the recommissioning of existing reactors and develop new ones suggest that nuclear energy is not yet dead. Further, if Gates and Buffett are successful in developing their Natrium advanced reactor is could lead the way for future projects.