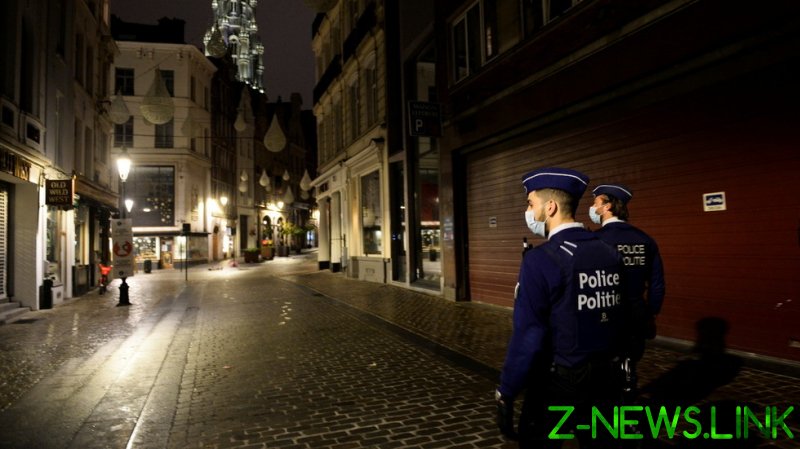 Announcing the move, Minister of Justice Vincent Van Quickenborne revealed that in some areas of the Belgian metropolis, almost 80 percent of women do not go out for fear of being harassed or attacked.

Verbally abusing women in Brussels is already punishable by up to one month in prison or a maximum fine of €1,000 ($1,187), but authorities hope that the plainclothes cops will help “increase the safety and quality of life in Brussels for girls and women,” the Brussels Times reported.

Van Quickenborne said that the undercover officers will carry out regular patrols in “so-called hotspots” and that if the program is successful, it may be expanded to include other cities in Belgium that suffer from similar problems.

Although sexual harassment has become a growing issue in some parts of the country, reports of such incidents remain low, due to victims not coming forward or not being able to identify their assailants.

The deployment of plainclothes officers comes a month after a woman claimed that she narrowly escaped being raped in a city park. After reporting the incident to police, she was shocked to learn that such assaults have become regular occurrences but that law enforcement lacked resources to properly surveil and patrol the area. Her experience prompted her to start a petition demanding more police action to crack down on sexual harassment and assault in the city.

In recent years, countries across Europe have reported upticks in attacks on women. Sweden in particular has struggled with cases of sexual harassment and rape, with some sources even suggesting that a large percentage of assailants behind the attacks in that country are migrants.