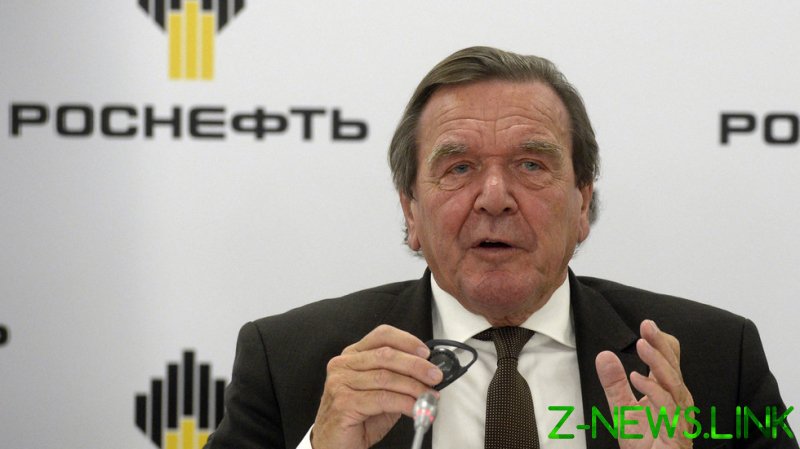 Gerhard Schroeder has spent his private-sector career since leaving office in 2005 effectively furthering the cause of European economic strength by developing sources of cheap Russian energy to serve the EU’s industrial and consumer needs. If Germany and the bloc still have the ability to say no to Washington without having to worry about the economic repercussions that they could face, Schroeder should be at the top of their thank-you lists for that.

Instead, the European Parliament has now drafted a resolution – non-binding at this stage – urging Brussels “to extend the list of individuals targeted by EU sanctions to the European members of the boards of major Russian companies and to politicians who continue to receive Russian money.” The resolution does not name any names, but such an extension would mean that Schroeder, as well as several others, could become the target of asset freezes and property confiscations. Such measures are currently being applied to Russian ‘oligarchs’, who have lost their mansions and yachts on EU territory. Now, the bloc could start taking away property from its own citizens.

The threat of this has pushed Schroeder into resigning his position as chairman of the supervisory board of Russian oil giant Rosneft, which he has occupied since 2017. He is also chairman of the shareholders’ committee of the Nord Stream pipeline projects to deliver Russian gas to European markets through Germany. These projects are cornerstones of German and broader European economic independence, notably from dependence on American energy – which is why Washington hounded and sanctioned them into stoppage.

Schroeder was well rewarded for the jobs in the Russian energy sector – reportedly to the tune of $1 million a year (including $600 thousand in Rosneft), but this is not that unusual compared to other former high-ranking politicians who moved on to make money in the private sector. 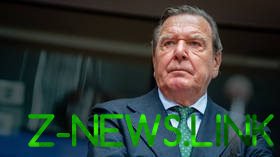 “Putin’s pipeline” is what Nord Stream 2 has been called by Republican Senator Ted Cruz, who fled to the warmer climes of Cancun, Mexico, when his home state of Texas couldn’t even power itself in the middle of a winter cold snap in February 2021. Cruz has led the push – framed as being for Europe’s own security – since 2020 for the EU to drop Russian gas under threat of US sanctions. “The pipeline would increase Germany’s energy dependency on Russia while also bypassing the existing pipelines that run through Ukraine and the Baltic states, thereby depriving those nations of much needed transshipment revenues that each country currently receives,” he wrote in June 2020.

So, it hardly comes as a surprise that when the Ukrainian conflict broke out in February, Washington leveraged the opportunity to guilt the EU into dropping its own longstanding strategic energy projects rather than continuing to fight the US sanctions designed specifically to whittle down European energy diversity in favor of increased dependence on the US. 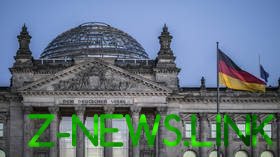 Brussels is now acting as if it’s making a moral sacrifice by turning away from Russian energy towards an American supply that isn’t even yet available and the repercussions of which – environmental, economic, or security-wise – are still largely unknown. But how exactly is it morally superior – rather than foolishly shortsighted – to favor a provider that has been responsible for far more military conflicts in the world over the course of its modern history than Russia has?  US-driven aggression includes the second war in Iraq, launched in March 2003, which Gerhard Schroeder vehemently opposed as German chancellor.

Presciently, Schroeder allied with former French President Jacques Chirac and Russian President Vladimir Putin to oppose the invasion, despite pressure from Washington, Great Britain, and other European nations. In retrospect, Schroeder saved Germany from a costly years-long quagmire into which other members of Washington’s “coalition of the willing” plunged headfirst – and the repercussions and reverberations of which continue to contribute to instability, terrorism, and humanitarian crises from which Europe itself hasn’t been spared.

And the thanks that Schroeder now gets from his own country for all his efforts in resisting Washington’s pressure – both political and economic – is that his own former Social Democratic Party has announced a proposal to strip him of the office and staff which are routinely accorded to former chancellors, according to the Associated Press. 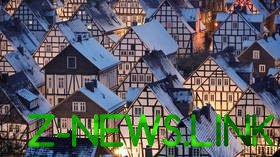 The AP also cites outrage sparked by Schroeder’s seemingly common-sense position, expressed to the New York Times, that war crimes accusations in Ukraine need to be investigated. More likely, EU officials are abusing the tools at their disposal to hunt down personal friends of Vladimir Putin and trying to dress it up as something other than pettiness. Tellingly, former Austrian Foreign Minister Karin Kneissl, who was captured on video dancing with the Russian president at her wedding, is also targeted by the same EU draft resolution as Schroeder. Kneissl is also a member of the Rosneft supervisory board chaired by Schroeder.

It’s scandalous that these two individuals, and other Westerners who have worked against enormous pressure to normalize relations between Russia and the EU to the ultimate benefit of the average European citizen, are now being witch-hunted by the same people who were only too happy to reap the political and economic benefits of their efforts for so many years. The control that they seek over these former high-level officials in the interests of total ideological conformity and the punishment of anyone who fails to adhere to their self-destructive game plan is the natural extension of the censorship, propaganda, and trampling of fundamental rights that average citizens of EU countries have come to know all too well over the past few years.