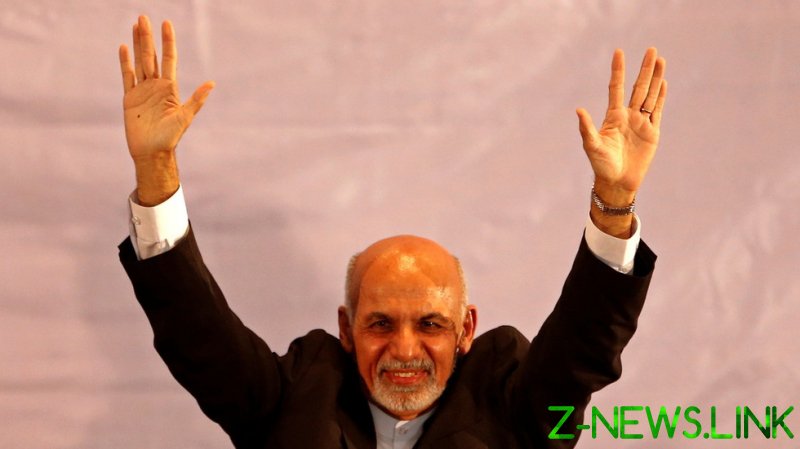 In recent tweets and media interviews, Hashmat Ghani has argued that the Taliban’s takeover should be accepted, provided that its government is inclusive.

The businessman – and chieftain of Afghanistan’s nomadic Kochi population – told Al Jazeera in an interview that Afghanistan could not afford to return to the chaos that has plagued the country for so long.

“[The Taliban] know security. They can handle that very well, but a government is more than security, and that’s where the educated classes can help,” he said.

Hashmat reiterated this position in a tweet on Saturday, in which he said that the Taliban is “capable of bringing security” to the country, but that the group should allow “younger educated Afghans” to participate in Afghanistan’s governance.

He also said that former members of the now-deposed government should be “sidelined” in order to ensure that their “failed experience” is not repeated.

On the same day, footage emerged on social media purportedly showing him expressing solidarity with the Taliban.

Ashraf Ghani made an unceremonious exit from Kabul on August 15, after the Taliban surrounded the capital. He allegedly fled the country with several cars “stuffed” with money, and was forced to leave some of the loot behind because it couldn’t all fit in his getaway chopper. Ghani turned up in the United Arab Emirates earlier this week after several days on the run.

Hashmat told Al Jazeera that he was glad that his brother was able to escape with his life.

“If he had gotten assassinated or killed in any way, things would have gotten much worse,” he told the outlet.

Ghani became president of Afghanistan in September 2014. Despite the military and financial support that his government received from the United States and its allies, the Afghan National Army completely collapsed following the start of coalition forces’ withdrawal from the country in May.