Home / WORLD / Brittney Griner: Why is the US women’s basketball star being held in Russia?

Brittney Griner: Why is the US women’s basketball star being held in Russia? 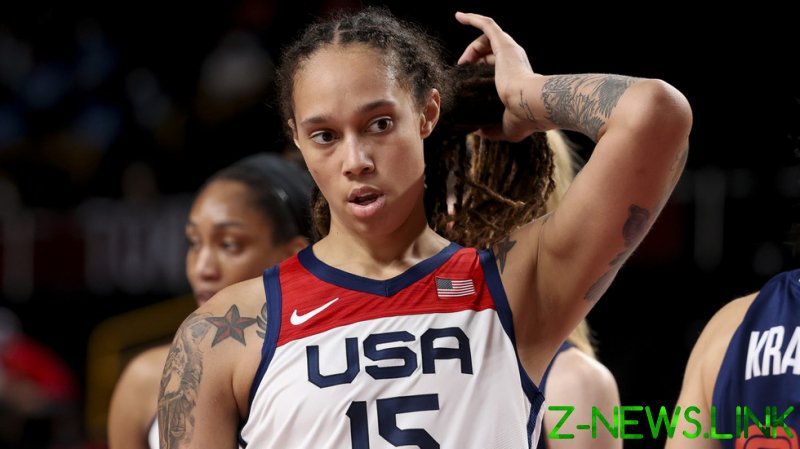 19 Mar, 2022 08:33 HomeSport News Brittney Griner: Why is the US women’s basketball star being held in Russia? Brittney Griner’s Russian detention has been extended by two months 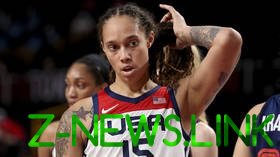 Brittney Griner, the 6ft 9in WNBA star, has been held in Moscow since February after she was detained by immigration officials after allegedly attempting to enter Russia while in possession of illegal contraband.

Despite calls from the likes of Hillary Clinton, Griner’s detention has been extended by two months per the judgement of a Moscow court on Thursday – but who exactly is Griner, and what has she been accused of doing?

Who is Brittney Griner?

Griner, 31, is a former number one pick in the WNBA draft after being selected first overall in the 2013 class of collegiate athletes by the Phoenix Mercury out of Baylor University. She soon collected her first and only WNBA championship the following year, and is a seven-time All-Star as well as a two-time WNBA scoring champion.

She is also a two-time Olympic gold medalist representing the United States and is considered by many to be the best female basketball player of all time – as well as being among the world’s most prominent gay athletes. 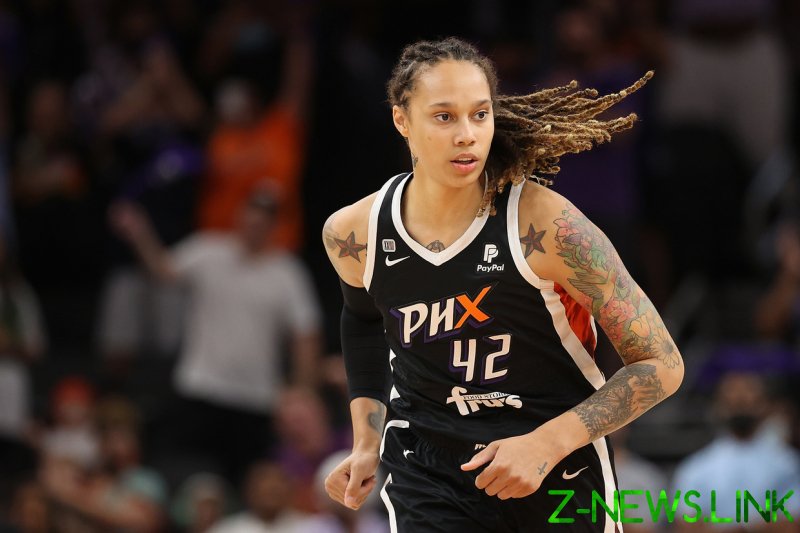 Griner has competed outside of the United States during the WNBA off-season, first with China’s Zhejiang Golden Bulls and since 2015 with UMMC Ekaterinburg in the Russian Premier League, where she has won three league titles and four EuroLeague championships.

Why was she detained in Russia?

Griner was detained on drug charges at Sheremetyevo International Airport, reportedly on February 17, after disembarking a flight from New York. 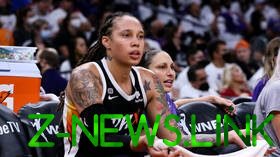 She was allegedly found to have been carrying cannabis oil cartridges for a vaporizer inhaler – a substance which is illegal in Russia – and was charged under article 229.1 of the Criminal Code of the Russian Federation, which covers the smuggling of narcotics.

Footage from inside the airport captured the moment a drug sniffer dog aroused suspicion of immigration officers as well as the initial search of Griner and her luggage.

Griner faces a potential jail sentence of five to 10 years, should she be found guilty.

What are the latest developments in her case?

It was reported by the TASS news agency that Russian authorities have extended Griner’s detention by two months.

“The court granted the request of the investigation and extended the period of detention of the US citizen Griner until May 19,” said a Moscow court on Thursday. 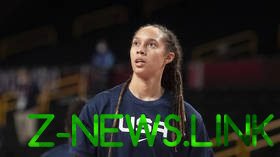 It is understood that the circumstances of the hearing weren’t related to the merits of the case, but rather the specific circumstances of Griner’s detention, and that she is being held in a cell along with two other women who have no previous convictions.

Griner’s legal team had hoped to have the conditions of her detention change to house arrest but this request was denied by the court.

A figure with knowledge of the case also stated that Griner has taken issue with the prison beds being too small to accommodate her.

There had also been suggestions in the media that US officials in Russia had not yet visited with Griner in custody as the State Department feared raising the profile of her case.

What has the US said about the case?

Former Secretary of State Hillary Clinton has added her voice to the chorus demanding Griner’s release, tweeting “Free Brittney” this week, while some other figures have claimed that Griner is being used as a “political pawn.”

“If we want her out of jail, Russia is going to have some terms,” claimed Evelyn Farkas, who was the US deputy assistant secretary of defense for Russia and Ukraine between 2012 and 2015. 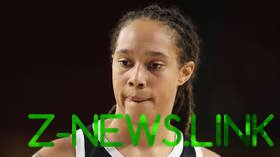 A State Department statement to ESPN insisted that consular access be provided to Griner as is often the case with US detainees in Russia, though US Secretary of State Anthony Blinken appeared reticent to comment at length on the matter when prompted at a recent press conference.

It was also reported that figures close to Griner have been requested to keep her case on a “low simmer” rather than initiating a full-scale media campaign.

What have Griner’s team and others close to her said?

Griner’s wife, Cherelle T. Griner, released a statement to social media in which she said that “there are no words to express this pain. I’m hurting, we’re hurting. We await the day to love on you as a family.”

The WNBA, meanwhile, said that Griner has their full support in her ongoing legal struggles. 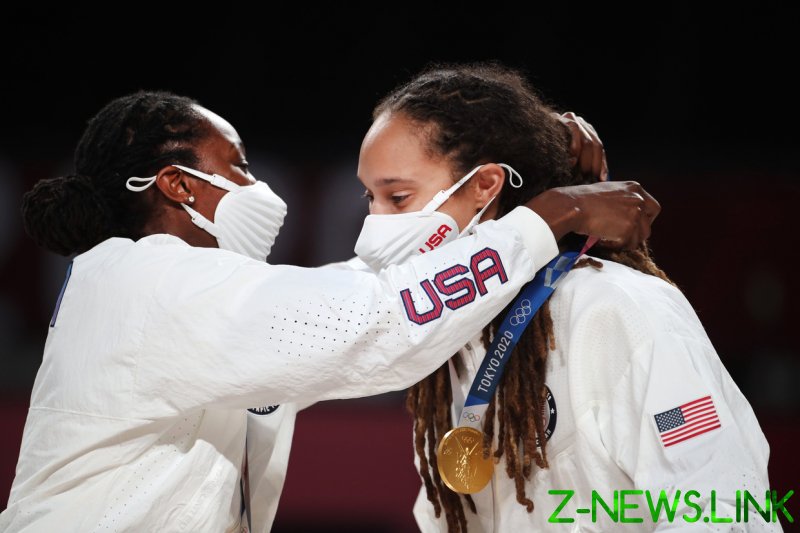 Griner’s Russian team, UMMC Ekaterinburg, where she is reportedly on a contract worth around $1 million a season, have so far refrained form substantial comment.

What will happen next?

The continuation of Griner’s detention until May 19 will give her legal team additional time to state their case for her release.

Part of the argument from Griner’s legal representatives in seeking her removal to house arrest were the “positive characteristics” of the player described by her team. Griner was said to have a “key” role in Ekaterinburg’s success and the development of women’s basketball in Russia.

The judge, however, ruled with prosecutors after they argued that Griner’s initial detention had been “lawful and justified.”

Griner will remain in detention at least until the merits of her case are heard again by a court, with some cases seeing pre-trial detention extended to 18 months in exceptional circumstances.