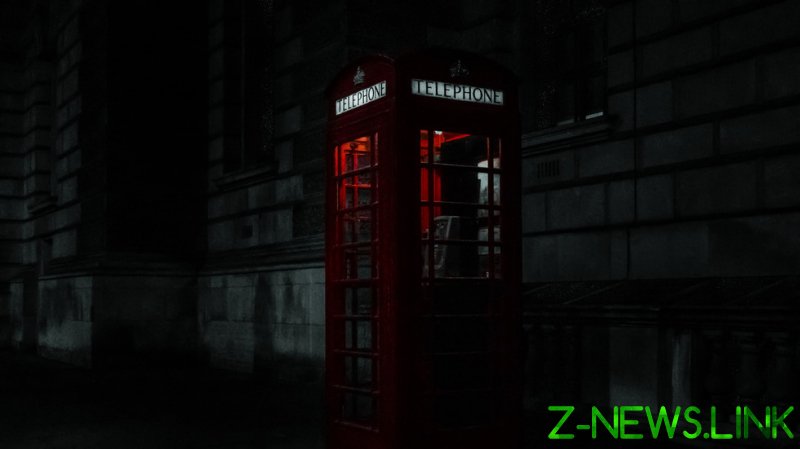 As many as six million British households could be subjected to power cuts this winter if Russian gas supplies to Europe stop, The Times reported Sunday, citing a Whitehall document.

It said that imports of natural gas from Norway could halve next winter amid surging EU demand. Britain buys around half of its total supplies from the Nordic country.

Shipments of liquified natural gas from major producers such as the United States and Qatar could also halve this winter, the UK government warned, pointing to fierce global competition for supplies of the fuel.

Meanwhile, interconnectors from the Netherlands and Belgium could also be cut off in winter, as the two countries struggle meeting their own demand.

The UK, which has vowed to end the importation of Russian oil by the end of the year, is now seeking to bolster electricity supply by extending the life of its coal and aging nuclear power stations. 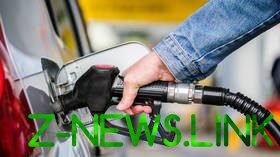 Thus, the lifespan of Somerset nuclear power plant Hinkley Point B could be extended by 18 months, despite plans to decommission the 50-year-old facility this summer.

According to the report, heavy industrial facilities could be told to stop using gas, while UK gas-fired power plants could be closed in order to preserve limited supplies.

That could reportedly result in shortages of electricity, with British households subjected to blackouts during peak times on weekday mornings and evenings.

If Russia cuts supplies of natural gas to the EU entirely, blackouts could last for three months, starting in December, and occur on both weekdays and weekends, the report said. 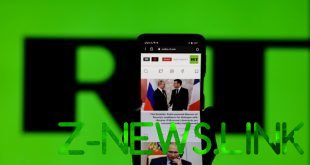