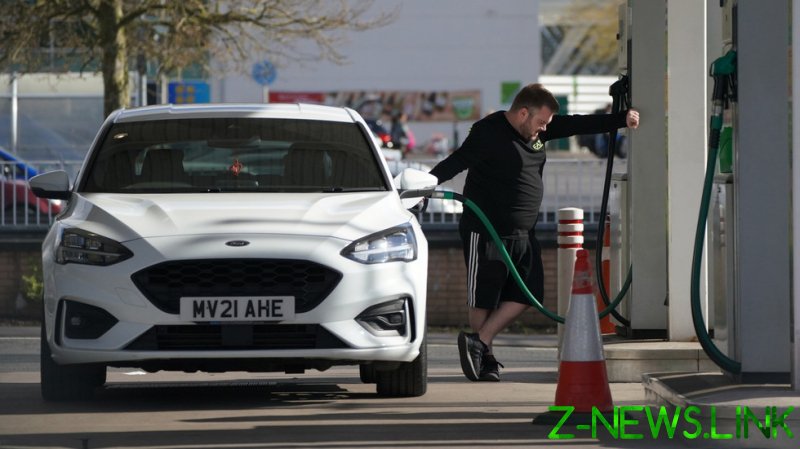 The average price of petrol in the UK has gone above £1.70 a liter for the first time, according to the latest data revealed by the motoring organization RAC.

According to RAC fuel spokesman Simon Williams, the price of petrol soared to “another unfortunate landmark.”

“While wholesale prices may have peaked for the time being last week, they are still worryingly high, which means there’s no respite from the record-high pump prices which are so relentlessly contributing to the cost-of-living crisis,” he said. 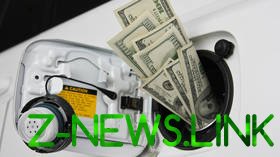 The spike in fuel prices in the UK has come amid rising inflation that began during the coronavirus pandemic and the related supply-chain disruptions. This has been one part of a broad cost-of-living crisis that has been significantly exacerbated by the wide range of Ukraine-related sanctions imposed on Russia, which have sent the prices of vital commodities and goods skyrocketing.

Petrol prices have surged despite the government having reduced the fuel duty by 5 pence per liter in March.

Williams has called on the UK authorities to make further interventions to take the pressure off drivers, households and businesses.

Surging fuel prices have not only hit the UK. Gasoline costs have surged to record levels in the US, while in European wholesale markets the fuel’s premium to crude oil is well above the seasonal norm.