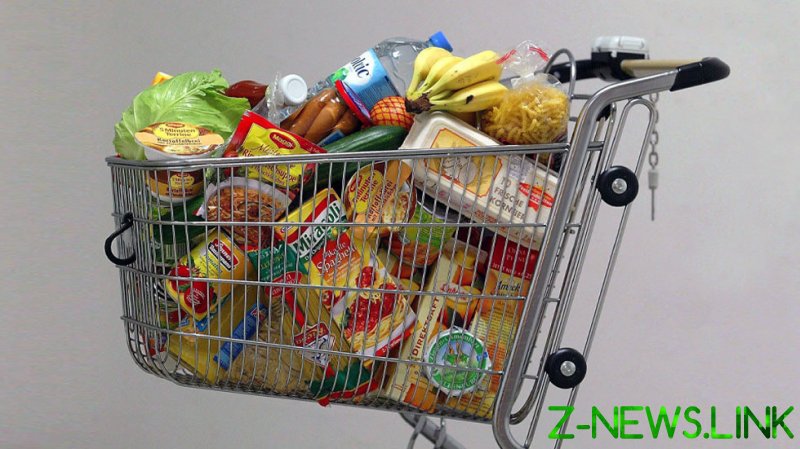 The government has told supermarkets and suppliers of medicine, medical devices, and vaccines to stockpile six weeks’ worth of goods at secure locations in the United Kingdom, according to the Sunday Times.

Prime Minister Boris Johnson will reportedly take control of planning if Britain opts for no deal, and will chair an exit operations committee to prepare the response.

Cabinet ministers are planning a bailout package of up to £10 billion to support industries that will be the hardest hit by a no-deal Brexit, the Sunday Telegraph reported. The aid package reportedly includes deals for sheep farmers, fishermen, car manufacturers, and chemical suppliers.

Britain officially quit the bloc on January 31, 2020, while preserving all trade and economic benefits until December 31 of this year, when the transition period for withdrawal from the EU expires. However, London and Brussels still have to resolve disagreements on several issues, with the main sticking points being fishing rights, the level of state aid for companies, and a dispute settlement mechanism to oversee any deal.

The looming no-deal Brexit is expected to lead to trade disruptions as British suppliers will be locked out due to EU tariffs. At the same time, a no-deal Brexit would reportedly damage the economies of Europe, causing problems with borders and unleashing chaos through supply chains across the Eurozone and beyond.