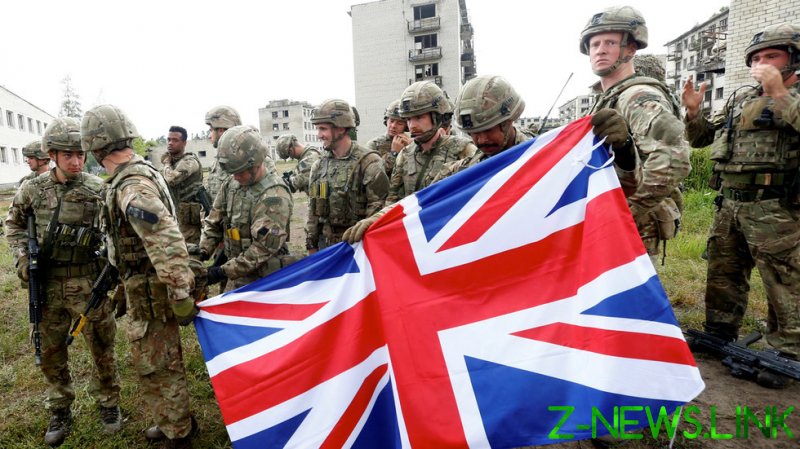 Orders reportedly issued to the Royal Artillery and Royal Electrical and Mechanical Engineers state that soldiers who refuse to have the coronavirus vaccine will be “educated” by their commanders.

“If they still refuse they may be deemed as unfit to soldier and dealt with accordingly as the CV-19 jab may be a requirement to deploy on operations/exercises, much like yellow fever,” according to official documents obtained by the outlet.

The directive was issued over the past week, the Daily Mail said.

The military cannot force soldiers to receive the vaccine, but under the Armed Forces Act, service members can be deemed “unfit to soldier.”

In a statement, the Ministry of Defence said that it was committed to keeping all personnel and their families safe, both at home and overseas, and that members of the military were being vaccinated “in line with national priority guidelines.”

It is similarly unlawful for private companies to make the vaccine mandatory for their current employees. However, some have argued that it may be legal to require new hires to get the jab.

Downing Street has previously pushed back on the idea of forcing people to be vaccinated in order to keep their jobs, describing such a policy as “discriminatory.”

While the jab isn’t yet mandatory, special “privileges” are being given to those who are fully vaccinated. Like many countries around the world, the UK is rolling out a Covid vaccine “passport” to be used for international travel. The EU is expected to greenlight a proposal that would ease entry restrictions and procedures, such as quarantine, for Britons who can show that they got the jab.

Meanwhile, the government and media have ramped up efforts to urge people to get vaccinated. Over the past several weeks, outlets have taken aim at “vaccine refuseniks,” accusing those who decline the jab of endangering plans to lift lockdown measures.

One unnamed minister cited by the media suggested that the UK could remain “locked up” because of “the actions of a small minority,” warning that such a scenario could create “some really nasty sentiment.”

Currently, around 37 million people have had a first vaccine dose, while more than 20 million have received two doses of the drug.

The UK government has insisted that vaccine “hesitancy” in the country remains low, but it’s unclear if that also holds true for military personnel.