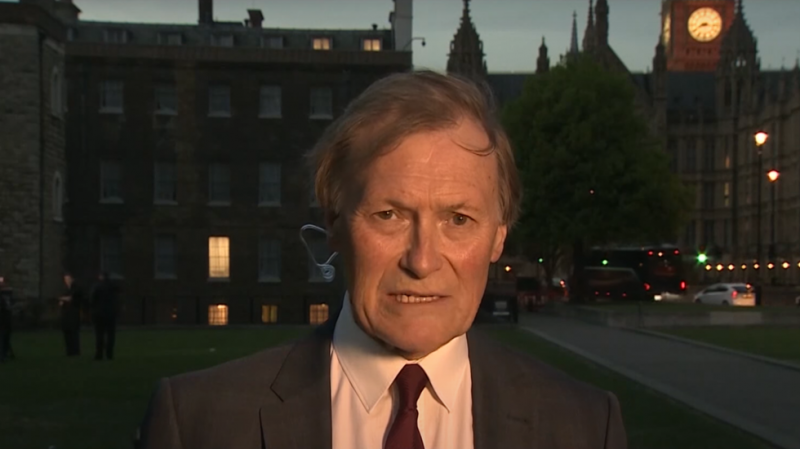 “The fatal stabbing in Leigh-on-Sea has tonight been declared as a terrorist incident,” by Deputy Assistant Commissioner Dean Haydon, the Met announced late on Friday, adding that “The early investigation has revealed a potential motivation linked to Islamist extremism.”

The Counter Terrorism Command is “working closely with colleagues from the Eastern Region Specialist Operations Unit (ERSOU) and Essex Police,” the Met added.

Amess was attacked and stabbed multiple times on Friday, during a weekly meeting with constituents at the Belfairs Methodist Church in Leigh-on-Sea. The authorities identified the suspect only as “a 25-year-old British man” who was arrested at the scene on suspicion of murder and is currently in custody at a police station in Essex.

Within hours, however, the British media said the suspect was “of African appearance” and identified him as being of Somali origin. His name has not been released.

Police said they believe the suspect acted alone, and are not seeking anyone else in connection with the incident at this time. Officers are currently searching two addresses in the London area as part of the investigation.

Amess was a prominent and popular Tory MP, who represented Basildon from 1983 to 1997, and Southend West since then. He is the second serving MP to be stabbed to death in the past five years, after Labour MP Jo Cox was killed in June 2016.