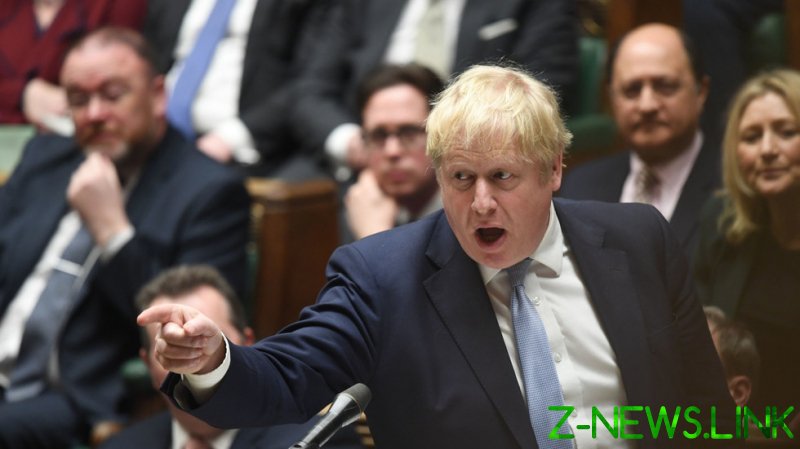 British prime minister Boris Johnson missed a scheduled video call with Russian President Vladimir Putin on Monday because he was forced to defend his conduct to MPs following the publication of a long-awaited report into the ‘Partygate’ scandal, UK media has claimed.

According to reports, Johnson had been due to speak with Putin at 4pm GMT, amid heightened tensions between Moscow and the West over Russia’s allegedly imminent plan to invade Ukraine. However, the talks are said to have been shelved so that the prime minister could appear before parliament.

Earlier the same day, senior civil servant Sue Gray handed over her findings from an inquiry into a series of alleged social gatherings in Downing Street during Covid-19 lockdowns, accusing Johnson and his team of “failures of leadership and judgement.” The prime minister apologized to lawmakers, but rejected calls for his resignation from the opposition.

A Downing Street source told The Telegraph that the call had been put on hold, and was unable to confirm when it would be rescheduled. However, later on Monday, the prime minister’s spokesman claimed there had been no official time set for the leaders to speak, but insisted they were still hoping to arrange an appointment for the call. 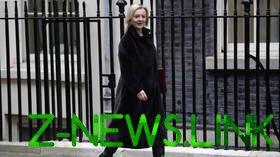 Johnson “had committed to come to the House to make an update” following the publication of the Gray report, the spokesman stated, adding that it was not unusual for the timing of calls between world leaders to change.

The opposition was quick to condemn the PM for missing his chance to speak with Putin at a time of perceived geopolitical crisis. “Amid a dangerous crisis threatening peace in Europe, a vital diplomatic opportunity has been missed as Boris Johnson scrambles to hold on to his job,” said Labour MP David Lammy, who serves as the Shadow Foreign Secretary.

Earlier on Monday, Johnson said he would warn Putin to “step back from the brink” over Ukraine. The Prime Minister is due to meet with Ukrainian President Volodymyr Zelensky in Kiev on Tuesday.

Amid the political turmoil in the UK, French President Emmanuel Macron held talks with the Russian leader on Monday for the second time in four days.