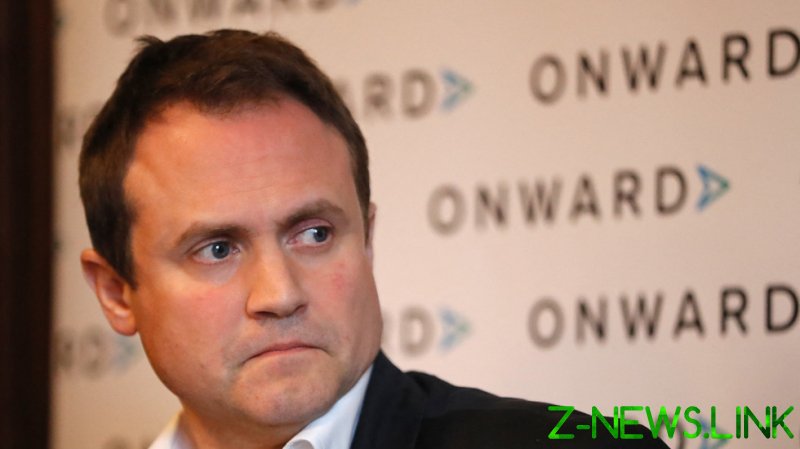 Tom Tugendhat, a 49-year-old Army veteran who chairs the UK Foreign Affairs Committee but has never held a ministerial role, conceded on Sunday that he took part in an illegal invasion of a sovereign state.

However, he expressed no regrets while being grilled about his leadership ambitions — despite an apparent lack of political management experience —by Sky News.

“In leading in the foreign affairs domain where I’ve very clearly stood up for our country, defending our country against Chinese economic threats and against Russian bullying in many different areas,” he told Sky News’ Sophy Ridge on Sunday

“Well, I invaded a country once,” he quipped when asked about the “naughtiest thing” he had ever done.

“And the reality is that my entire career has been about serving our country and leading in combat operations in Iraq, in Afghanistan,” he added. 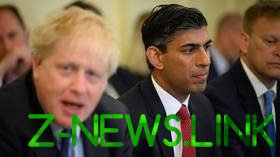 The former Royal Marine served as an Arabic-speaking intelligence officer in Iraq and was awarded an MBE after his service in Afghanistan. He was also fiercely critical of the military withdrawal from the country, describing the fall of Kabul as Britain’s “biggest foreign policy disaster since Suez.”

Tugendhat announced his bid to become Britain’s next prime minister just a day after Boris Johnson agreed to stand down, although the army veteran had already made his leadership ambitions clear back in January when the embattled PM first faced the prospect of a no-confidence vote.

“We need a clean start,” he declared, adding that “trust in our politics and our party is collapsing.”

While Boris Johnson initially refused to resign, he finally announced his departure on Thursday, saying he would stay on until a successor is selected. He has promised not to make any major changes that could hamstring future PMs, but many in the party – particularly those who resigned over a seemingly endless string of scandals – want him out immediately. According to the UK’s Daily Telegraph, Johnson is now thinking about whether to remain in the House of Commons, like his predecessor Theresa May did, or to ditch a possible bid at the next election. 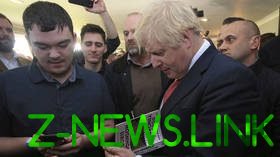 Besides Tugendhat, at least 10 other candidates are expected to run for the top job, including former and current Chancellors of the Exchequer Rishi Sunak and Nadhim Zahawi, Trade Minister Penny Mordaunt, and Foreign Secretary Liz Truss.

In the meantime, Defence Secretary Ben Wallace, previously considered a frontrunner, abruptly announced his decision not to stand after “careful consideration.” A recent YouGov poll of the top choices to replace Johnson placed Sunak third, behind Wallace and Mordaunt.