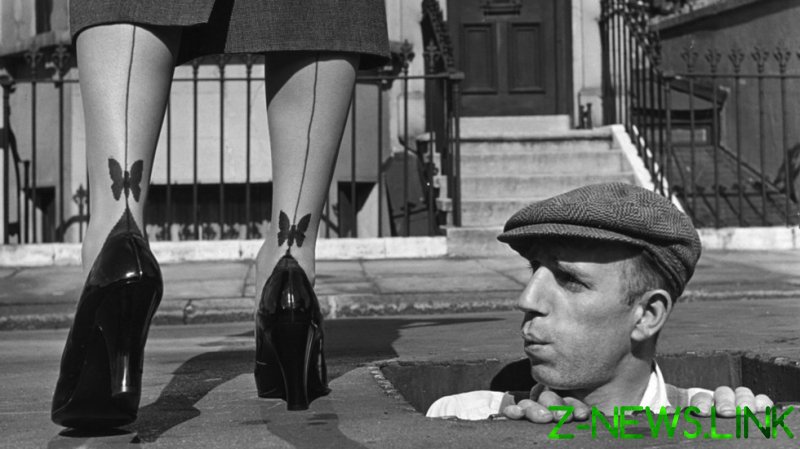 Have you noticed that we live in an age where a variety of different campaigns are constantly calling for the invention of a new hate crime? Groups as disparate as vegans and fat people are demanding to be protected through the enactment of new hate crime legislation.

In the wake of the tragic murder of Sarah Everard moral entrepreneurs are demanding that misogyny should be criminalised as a hate crime. The British government has agreed and declared that from the autumn the police will be asked to categorise a variety of different offences and crimes as motivated by “hostility based on their sex.”

Like all hate crimes, the criminalisation of ‘hostility based on sex’ constitutes a travesty of justice. In an enlightened and just society people are prosecuted and judged for what they have done rather than what they think. Otherwise, we accept that dreadful totalitarian idea of a thought crime. It means that we are not simply judged for what we do but what the police believe we think.

Even if we decry the emotions and sentiment of misogyny it is far from clear whether a criminal act was motivated by it. The heinous crime perpetrated by the murderer of Sarah Everard may or may not have been motivated by hostility towards women. Not even the most sophisticated psychiatrist can be relied on to give an objective verdict on this score.

A hate crime is wrong in principle because by targeting subjective attitudes of people it deprives the legal system of its necessary objectivity.

Given its diffuse and subjective character, it is evident that the criminalisation of hate is an expressive act – that sends out a message. In this case the message is simply that of beware of men. Hate crimes have a tendency to expand the numbers and types of acts that can be punished. Wolf whistling, an unwelcome expression towards a woman can and will be treated as a potential hate crime.

The criminalisation of hostility is particularly insidious because in recent years the meaning of misogyny has become emptied of its classical meaning and turned into an ideological weapon wielded by identity entrepreneurs.

The meaning of misogyny has been transformed from a noun that means hatred of women to a veritable ideological concept that turns it into one of the defining characteristics of maleness.

According to the classical definition provided by the Oxford English Dictionary, it means “hatred or dislike of, or prejudice of women.” Today it is no longer about an individual’s prejudice. Its meaning has expanded to the point that it has been transformed into an all encompassing regime of patriarchal oppression.

According to the current definition featured on Wikipedia, misogyny “enforces sexism by punishing those who reject an inferior status for women and rewarding those who accept it.”

Since sexual objectification by both men and women is an everyday fact of life it is only a matter of time before any expression of desire can become the target of the thought police.

The mutation of an individual prejudice into an all-pervasive omnipotent force has rendered this concept so banal that virtually any act of male communication towards a woman can be encompassed by the misogyny label. Pointing to the trivialisation of its meaning, Nina Renata Aron in the New York Times explained, “misogyny is everywhere.” She added that “the way the word is now used, you don’t have to hate women to be a misogynist.”

Unfortunately, it does not matter whether or not you hate women because once ‘hostility based on sex’ becomes a crime you are likely to be seen as guilty until you prove your innocence. The motivation of hate and its expression is ultimately in the eye of the beholder. With hate crimes what really matters is how your behaviour is perceived.

The transformation of the newly expanded concept of misogyny into a hate crime serves as an ideological statement that assumes that violent intent is one of the foundational attributes of maleness. Aside from offering a distorted account of the motives that drive male behaviour it also assigns to women the act of permanent victims. This ideology, which insists that misogyny is everywhere, does nothing to render the position of women more secure; it merely further complicates relationships between the sexes.