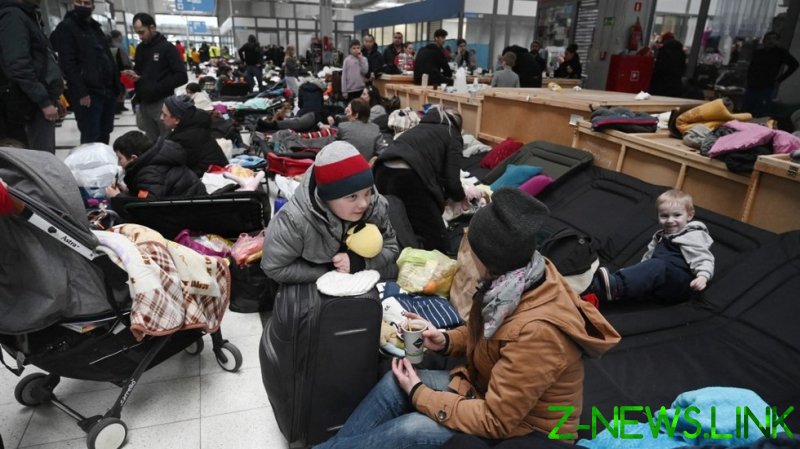 A number of known British pedophiles have been asked to leave Poland after British authorities discovered they traveled there to target Ukrainian children in refugee camps, the National Crime Agency said on Thursday.

The ten men were interviewed by Polish immigration authorities before being sent home, the National Crime Agency (NCA) told The Independent. According to an NCA spokesperson, the men were required by law to declare their convictions upon arriving in Poland, but “we find inevitably they haven’t.”

The convicted predators reportedly claimed they were offering “humanitarian assistance” to refugees fleeing the conflict in Ukraine, of which at least 5,000 in Poland are unaccompanied children, the spokesperson continued.

“For us, it’s about making partners aware that these convicted child sex offenders are on their turf, for obvious reasons,” the NCA official said. “Making sure [the children are] safe is absolutely paramount.” 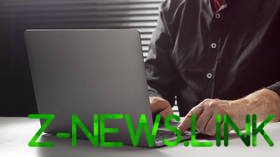 It is unclear whether the pedophiles came in contact with any Ukrainian children before they were deported.

In addition to child refugees, women fleeing Ukraine have also been threatened by abusers. Ukrainian authorities arrested the leader of a criminal gang earlier this month, claiming that his group offered jobs abroad to women looking to leave the country, only to traffic them into prostitution in Turkey.

A surge in interest in Ukrainian prostitutes has created “a strong incentive for traffickers to recruit and exploit Ukrainian women at scale,” Valiant Richey, the OSCE Special Representative and Co-ordinator for Combating Trafficking, told a conference in Ireland in May.

Human trafficking has long been a problem within Ukraine too. A US State Department report last year noted that while authorities had made “significant efforts” in clamping down on trafficking, the country downplayed the number of victims, and government officials were found to be complicit in some cases.

Children in state-run orphanages were singled out by the report as “especially vulnerable to human trafficking,” and carers in these facilities were described in some cases as “complicit or willfully negligent in the sex and labor trafficking of girls and boys under their care.”