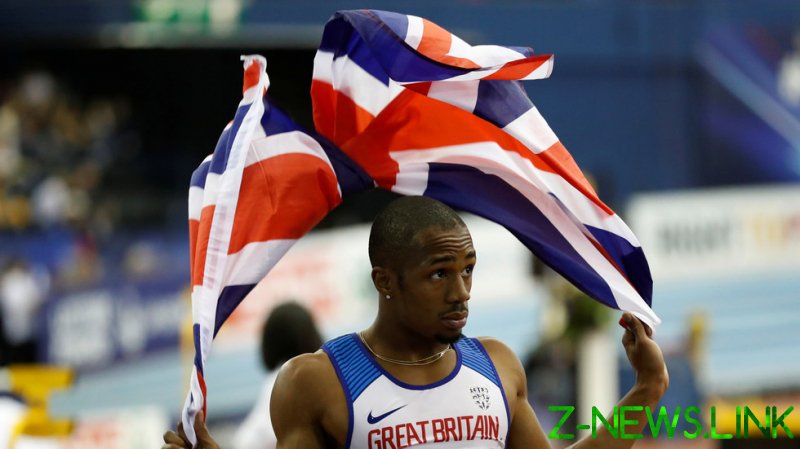 As confirmed by the Athletics Integrity Unit, CJ Ujah has been provisionally suspended.

The body said that the 27-year-old’s test showed a “presence/use of a prohibited substance (Ostarine and S-23),” with a UK Athletics spokesperson saying to BBC Sport that it doesn’t wish to comment on ongoing processes.

Still yet to speak on the matter himself, Ujah won the 100m race at the British Championships held in June.

In the Japanese capital, his 4x100m relay team missed out on gold by a mere hundredth of a second as Italy’s Filippo Tortu overhauled Nethaneel Mitchell-Blake on the finish line.

The International Testing Agency (ITA) remarked that: “The Anti-Doping Division of the Court of Arbitration for Sport [CAS] will consider the matter of the finding of an Anti-Doping Rule Violation [ADRV] and the disqualification of the men’s 4 x 100 relay results of the British team.”

Listed as an anabolic agent which the UK Anti-Doping website says has “similar effects to testosterone,” Enobosarm, or Ostarine, forms part of the World Anti-Doping Agency’s list of prohibited substances.

Thus far, three other athletes have also been suspended after their tests carried out during the Olympics produced results where traces of a banned substance were discovered.