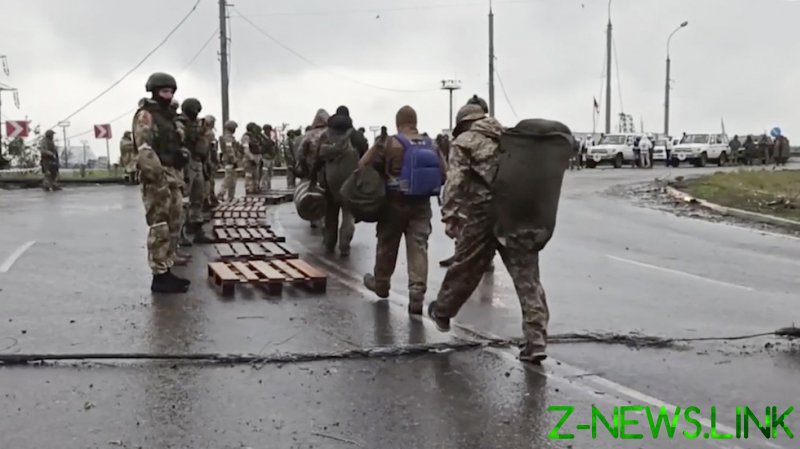 Three suspected mercenaries from Britain and Morocco, who joined the Ukrainian military and were later captured by the forces of the Donetsk People’s Republic (DPR), could be facing the death penalty there, the republic’s General Prosecutor’s Office said on Friday.

Viktor Gavrilov, the judiciary spokesman, revealed that an investigation into the activities of “a group of foreign mercenaries” who allegedly “took part in the preparation and implementation of hostilities against the DPR,” had been completed and a criminal case had been “fully formed.”

“The materials of the case have been transferred to one of the republic’s courts for consideration which could result, taking wartime into account, in the application of capital punishment – the death penalty – to the accused,” Gavrilov told journalists. 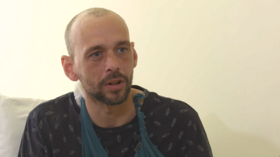 READ MORE: British volunteer says he was ‘manipulated’ into joining the frontline in Ukraine

The Prosecutor General’s Office specified that the investigation had confirmed that Brits Shaun Pinner and Andrew Hill, along with Moroccan Ibrahim Saadoun, were involved in crimes under three articles of the DPR Criminal Code: the “commission of crimes by a group of persons,” the “forcible seizure of power or forcible retention of power,” and “mercenarism.”

According to the DPR Criminal Code, mercenarism, which is internationally considered a crime, can be punished by imprisonment for three to seven years, and the forcible seizure of power – from 12 to 20 years. Aggravating circumstances or wartime could lead to the death penalty.

Pinner and another alleged British mercenary, Aiden Aslin, have called on UK Prime Minister Boris Johnson to facilitate their exchange for one of the Ukrainian opposition leaders, Victor Medvedchuk, who had been detained by Ukrainian forces. London, however, has apparently limited itself to calling Pinner and Aslin “prisoners of war,” rather than “mercenaries,” and said they should be treated accordingly. 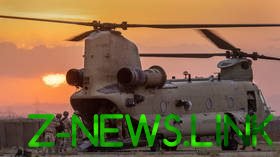 In early May, Andrew Hill published a video in which he said that after coming to Ukraine he realized “it was hell” there. He also claimed that the foreign mercenaries he was fighting with were “really bad people and sadists.”

“I understand everything has been done wrong and I hope for leniency from the Donetsk People’s Republic,” he said.

Russia attacked the neighboring state, following Ukraine’s failure to implement the terms of the Minsk agreements, first signed in 2014. The German- and French-brokered Minsk Protocol was designed to give the breakaway regions special status within the Ukrainian state.