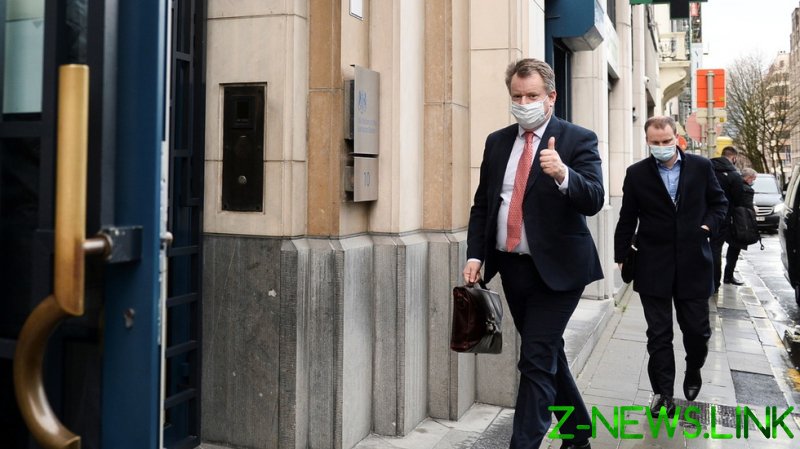 Shortly after painstaking agreement was announced, British government released a large statement giving itself a huge pat on the back and hailing its achievement.

The agreement reached is “fantastic news” for everyone in the UK, London insisted and the country will regain “full political and economic independence” on January 1. The government also said it delivered this “great” deal “in record time”, apparently referring to the crunch negotiations of the past few days, rather than years of Brexit turmoil.

“We have got Brexit done and we can now take full advantage of the fantastic opportunities available to us as an independent trading nation, striking trade deals with other partners around the world,” the statement reads.

The post-Brexit deal was reached just a few days before the deadline. The UK officially left the bloc on January 31, entering the so-called transition period and lengthy talks with the EU on their future after the divorce. The negotiations have proven to be extremely painstaking, with both parties repeatedly blaming one another for lack of progress and signaling the chance of no-deal situation has been extremely high.