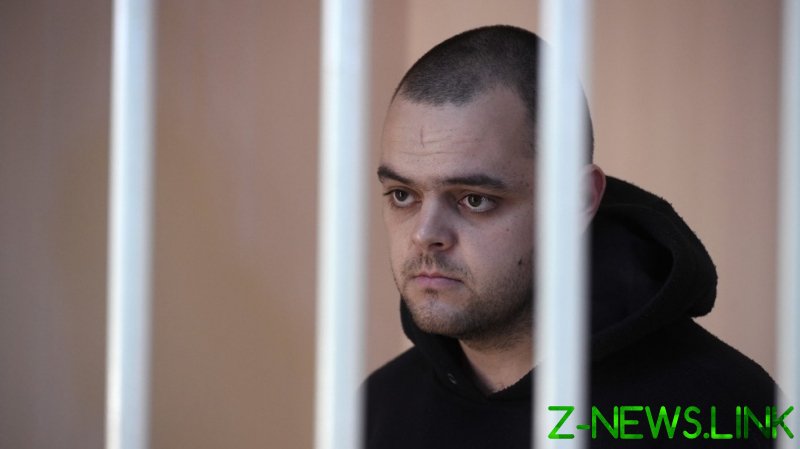 The defense of Aiden Aslin, a British citizen who had been fighting for the Ukrainian Armed Forces and sentenced to death by a Donetsk People’s Republic (DPR) court on June 9, has appealed the conviction, his lawyer, Pavel Kosovan, told TASS on Monday.

Kosovan revealed that the defense is contesting two counts of the verdict – ‘commission of crimes by a group of persons’ and ‘forcible seizure of power or violent retention of power’ – and to dismiss the case in this part “due to the absence of corpus delicti in the actions of the defendant.”

Aslin was found guilty on three counts – the third was ‘mercenarism.’ The Donetsk People’s Republic’s Criminal Code provides for punishment under this article for a period of up to seven years.

Aslin is the last of three foreign fighters facing death sentences in the DPR to appeal the decision. Late last month, the lawyer of his compatriot, Shaun Pinner, asked the court to replace the death sentence with life imprisonment. The court said at the time that the cassation would be considered within two months of the date the case was sent to the Supreme Court. 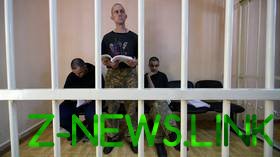 Last Friday, the defense for Moroccan Saadun Brahim also said it had filed a complaint with the court.

The court confirmed the receipt of all three complaints.

The three fighters were captured in or near Mariupol, a port city that the DPR claims as part of its sovereign territory, and which saw weeks of intense fighting and eventually a blockade of thousands of Ukrainian troops at a steel plant. They later surrendered to Russian and DPR forces.

London has demanded that its citizens be treated as prisoners of war under the Geneva Conventions. However, Britain is not formally at war with the DPR.

The authorities in the DPR have said they consider the men to be mercenaries, who are not granted the same privileges as regular combatants under international law.