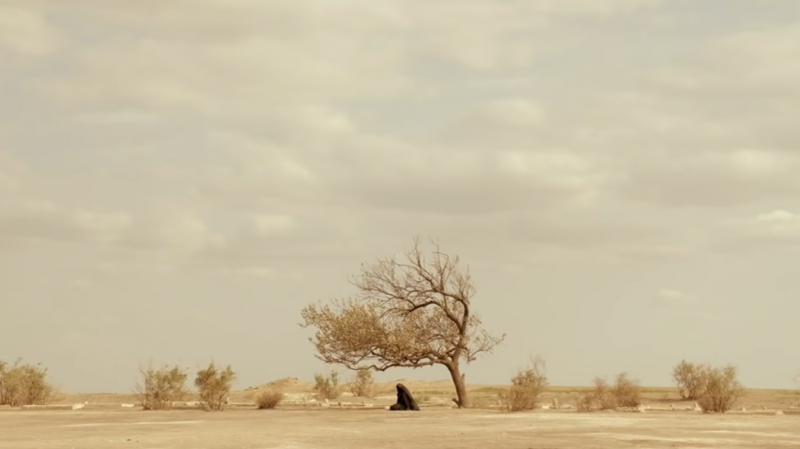 British cinema group Cineworld has pulled a film about the daughter of the Prophet Muhammad, Fatima, following a wave of mass protests and accusations of “blasphemy.” The offending movie, ‘The Lady of Heaven’ by director Eli King, was taken off the screen just four days after its release.

“Due to recent incidents related to screenings of ‘The Lady of Heaven’, we have made the decision to cancel upcoming screenings of the film nationwide to ensure the safety of our staff and customers,” the company said in a statement.

The film, described by critics as an “epic historical drama,” tells the story of Fatima, yet it opens with the Iraqi offensive by Islamic State (IS, formerly ISIS) and depicts a graphic murder scene by the jihadists. While depicting humans in general is a highly-controversial topic in the Islamic tradition, the direct portrayal of religious figures is strictly forbidden. The movie creators tried to circumvent the issue by portraying Fatima as a faceless character, shrouded in a black veil, but the move did not spare them from outrage.

Multiple theaters across the UK have been picketed by angry Muslims, who accused the cinema company of ‘blasphemy’ and racism and called for a boycott of Cineworld, the second biggest cinema group in the world, altogether. 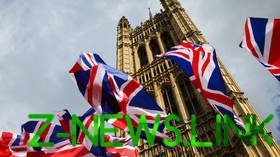 Some UK religious leaders have supported the protests. In Bolton, for instance, local  Council of Mosques Chairman Asif Patel branding the film “blasphemous” and “sectarian” in a letter to the company.

“You may well be aware of the recently released film ‘Lady of Heaven’ which has caused much distress to Muslims across the globe,” he stated. “It is underpinned with a sectarian ideology and is blasphemous in nature to the Muslim community.”

The movie creators rejected this take, insisting protesters were radicals and hardline Islamists. The movie’s executive producer, Malik Shlibak, has branded the chain’s decision to pull the film “unacceptable” and blamed Cineworld for “bowing down to radical extremists.”