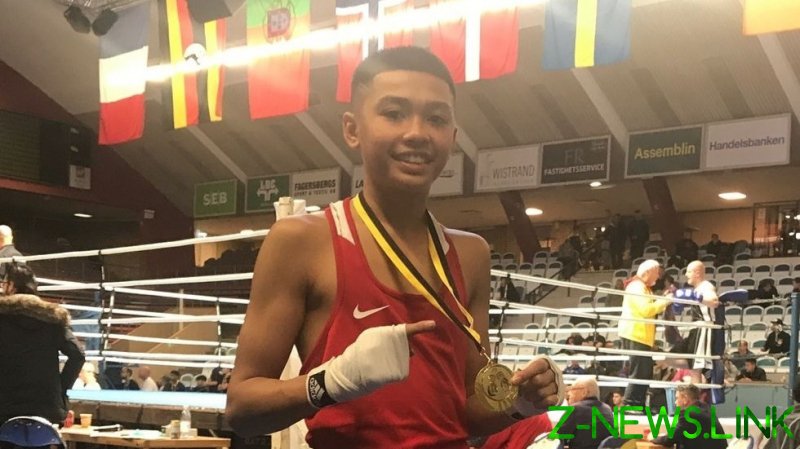 A British boxing prospect dubbed the ‘next Amir Khan’ has been killed in a car accident in Birmingham, as confirmed by his promotor.

Ali Tazeem signed his first professional contract just three weeks ago with Probellum and was tipped to have a big future ahead of him by former world champion Khan after a hugely successful amateur career.

On Saturday, however, tragedy struck when, according to On Trend, a car Tazeem was in collided with a bus at a junction.

While three other people are said to have been left with injuries from the accident, Tazeem tragically passed away as also confirmed by his promotor Sam Jones.

“This morning I woke up to the news that Ali Tazeem has passed away at the age of 18,” Jones wrote on Twitter to caption a photo of them laughing together.

“I can’t believe it, I can’t even process it properly. We only spoke yesterday talking about how he was going to light up the pro game, all I can think about is Ali and his lovely family,” Jones added.

Tazeem, who hailed from Wolverhampton around half an hour from Birmingham and was known as ‘The Problem’, was described by heartbroken family and friends as a “dedicated and hardworking individual”.

Once working on the pads with Floyd Mayweather Snr, Tazeem had not yet made his professional debut after becoming the youngest ever fighter to sign with Probellum.

“I made a lot of moves in the ring but the best move in my career is signing with Probellum,” the youngster said around the time the agreement was announced. “With hard work and dedication I know I can be the best in the business, especially with the support of Sam Jones, my team and great people around me,” he added on social media.

After Tazeem won two gold medals at the Bristol Boxing Cup in 2020, Khan predicted that the teenager “will be the next me and make history”.

“I definitely think he is the next big thing for sure. I mean, the skillset he has, the movement, everything really reminds me of myself when I was younger and how I used to fight,” Khan went on. 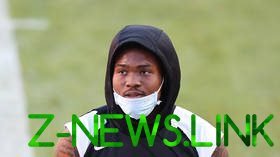 “Definitely, I think he has got everything it takes [to succeed]. What was particularly impressive for me was he moved up a weight class to make it more challenging, and ended up winning gold in both weight categories [in Bristol],” Khan also said, revealing that he had kept in touch with Tazeem.