British and Dutch step up hunt to replace Russian gas 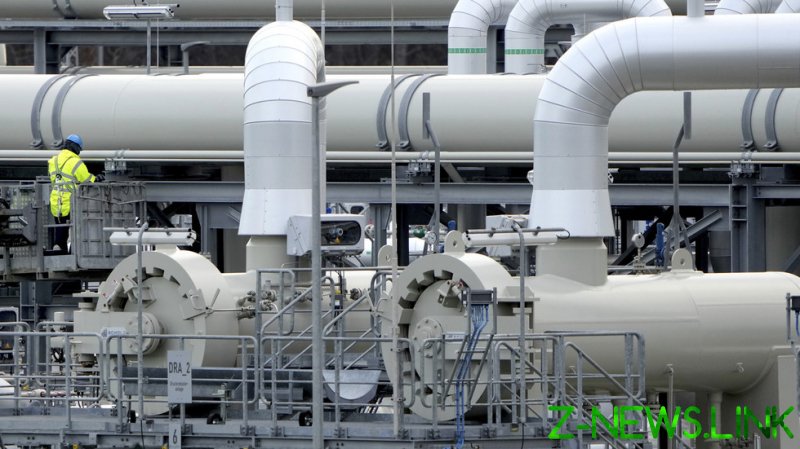 Britain and the Netherlands have announced new permits for natural gas exploration under the North Sea, seeking to replace Russian gas imports. The latter are hoping to join with Germany to exploit a field off their north coast.

It comes after Moscow halted deliveries to the largest Dutch company for refusal to pay in rubles. Meanwhile, the UK plan has been met with criticism from environmentalists.

Amsterdam said on Wednesday that it has issued permits for a new gas field, located about 19km north of the coast, near the border with Germany. Exploration is expected to start by the end of 2024, and is still pending approval from the German state of Lower Saxony. Though officials there decided against the permits in 2021, “they are now making a different decision because of the war in Ukraine,” the Dutch government claimed.

Gazprom halted deliveries to GasTerra on Tuesday, after the Dutch state energy wholesaler refused to pay. The Netherlands is still receiving natural gas from Russia – however, through domestic companies Essent and Eneco, as well as Germany’s Uniper and RWE, according to the state broadcaster NOS. 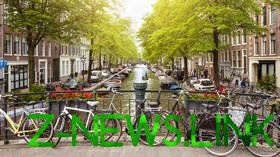 Under the new payment scheme set up by Moscow in response to the EU embargo over the conflict in Ukraine, importers from ‘unfriendly’ countries are required to open accounts in Russia’s Gazprombank, where the currency of their choice is converted to rubles. While most EU countries have agreed to the plan, several have refused.

Meanwhile, British regulators have given their final approval for Shell to explore the Jackdaw gas field off the coast of Scotland, originally licensed in 1970.

“We’re turbocharging renewables and nuclear, but we are also realistic about our energy needs now,” UK Business and Energy Secretary Kwasi Kwarteng said on Twitter. “Let’s source more of the gas we need from British waters to protect energy security.”