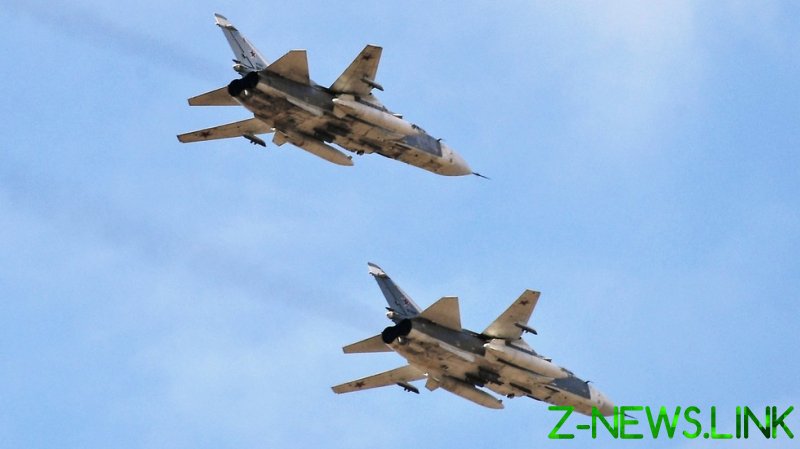 Journalist John Mooney alleged that “six Russian aircraft were detected by Nato and European air forces off the west coast of Ireland” in March last year, despite the planes being in international airspace.

However, it appears that the incidents noted by Mooney did not occur within sovereign Irish airspace, but within the Flight Information Region (FIR), which extends hundreds of miles out to sea. This is a crucial distinction – Irish airspace ends just 12 miles (19km) away from the mainland, as opposed to the FIR, which is simply the area Irish Air Traffic Control has responsibility for.

Alongside the false claims, the Times article quotes defense and security expert Declan Power, a former Irish soldier who now is pushing for greater military spending and closer cooperation between Dublin and NATO. This makes the timing of the story interesting, fueling suggestions that it may be about securing a boost in defense funding and an excuse for greater British and NATO influence in Irish affairs.

“We should formalise our relationship with Britain to cover and protect our airspace,” he told the newspaper. “We need to spend money on a military radar system so we know who is in our airspace and have an arrangement with our neighbours.”

According to Steffan Watkins, a Canadian specialist in debunking misinformation about planes and ships, this is not the first time that a newspaper has published a similar story.

“This is a frequent mistake that is made by journalists, as well as intentionally fed to journalists,” he wrote on Twitter.