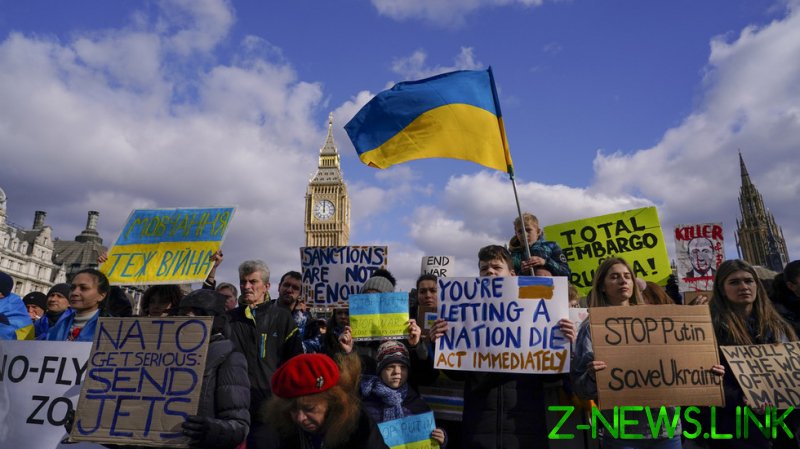 The UK’s financial support for Ukraine’s military will run dry by the end of the year, a Defense Ministry source has told the Sunday Times. London has already given Kiev more than £2.3 billion ($2.7 billion) in military aid, but whoever leads the country next will have to deal with strained public finances and declining public enthusiasm for a protracted conflict.

British Prime Minister Boris Johnson visited Kiev last week, where he announced a new package of military aid to Ukraine worth £54 million ($63 million), on top of the £2.3 billion committed by the UK since Russia’s military operation began in February. Johnson promised to support Kiev’s military for “however long it takes,” and his likely successor, Foreign Secretary Liz Truss, is known for her even more hawkish stance toward Russia.

“The reality, as one Ministry of Defence source acknowledged, is that the UK’s financial contribution to the war effort will have dried up by the end of the year,” the Sunday Times article noted.

“This means that the new prime minister will very soon face the question of whether to commit billions of pounds of additional support at a time when the public finances are under intense strain.” 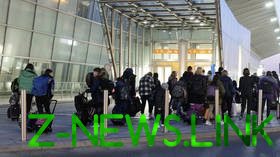 Britain is currently grappling with soaring inflation – predicted to hit 18% in early 2023 – and record fuel prices. Driven by market forces, supply disruption due to the conflict in Ukraine, and Britain’s decision to cut off its energy imports from Russia, much of this price hike is being passed on to consumers, with energy regulator Ofgem raising the energy price cap on Friday by 80%. This move will see the average household pay more than £3,500 per year in energy bills.

Conservative Party members will cast their votes next month for either Truss or former chancellor Rishi Sunak to replace Johnson as party leader and prime minister of the UK. Whoever wins will have to balance their stated commitment to fund Ukraine’s military with increasing calls from campaigners to alleviate energy bills, offset the rising cost of living, and pay households to take in Ukrainian refugees.

Against this background, and despite Kiev’s request for “solidarity” from the European public, support for Britain’s sanctions policy on Russia is dwindling. A YouGov poll in March found that 48% of British people supported increasing sanctions on Russia, even if they led to higher energy bills. By June, this had fallen to 38%. Likewise, while 49% said in March that they would weather tax hikes to underwrite Ukraine’s military, that number has since fallen to 41%.