Britain wants Germany to get tougher with Russia – media 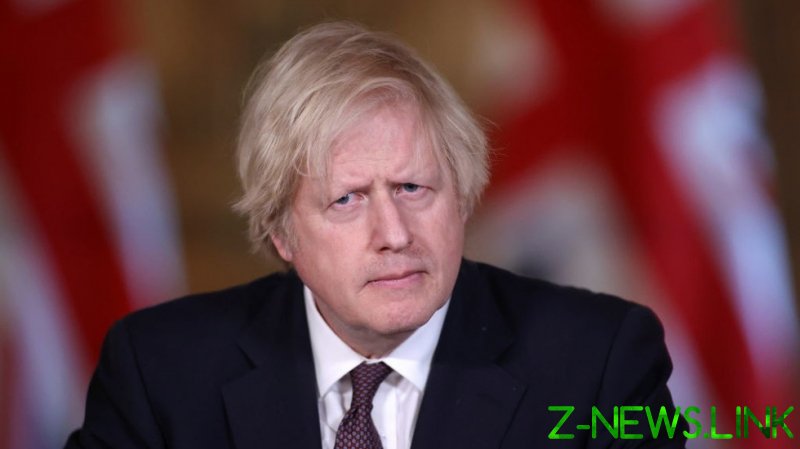 British Prime Minister, Boris Johnson, is hoping to persuade German Chancellor, Olaf Scholz to step up pressure on Russia when the two leaders meet in London on Friday, the Times reported.

According to the outlet, London is concerned that other NATO allies will force Ukraine to “settle” the conflict as soon as possible, while London strongly opposes the idea of signing a peace deal with Russia at any cost, insisting that Kiev should first of all be in the strongest possible position.

The meeting later this week will be the German Chancellor’s first visit to London in his current capacity.

On Sunday, the British premier vowed to slap Russia with yet more sanctions and provide additional military support to Kiev. Johnson cited the alleged killing of civilians in the Ukrainian town of Bucha, accusing the Russian military of committing atrocities and promising that the UK “will not rest until justice is served.”

Chancellor Scholz, too, joined the chorus of indignation, saying that his government would make sure that “Putin and his supporters will feel the consequences” of their actions. German Foreign Minister, Annalena Baerbock revealed plans to “toughen the sanctions against Russia and further support Ukraine,” – a message also echoed by Germany’s Vice Chancellor and economy minister, Robert Habeck.

On Sunday, the Ukrainian government accused Russian troops of committing a “deliberate massacre.” Moscow, for its part, has strongly denied its involvement, claiming that the graphic scenes had been staged by Ukrainian authorities for the sake of making shocking TV footage. Russia described the events in Bucha as a “blatant provocation by Ukrainian radicals.”

Moscow launched an assault against its neighbor in late February, following Ukraine’s failure to implement the terms of the Minsk agreements signed in 2014, and Russia’s eventual recognition of the Donbass republics of Donetsk and Lugansk. The German and French brokered protocols had been designed to regularize the status of those regions within the Ukrainian state.