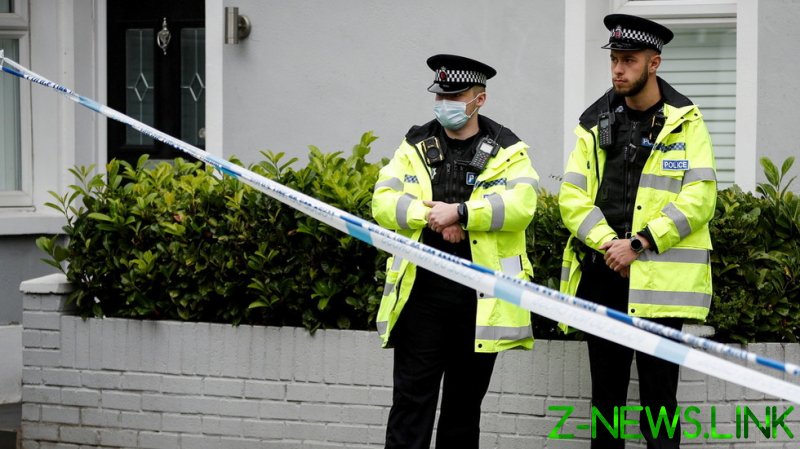 “All measures are being put in place for the security of MPs so that they can carry on with their duties as elected democratic members,” Home Secretary Priti Patel said on Saturday. Lawmakers should remain accessible to the public, she added, “to absolutely stand by the principles that we are elected by.”

The statement came following her visit to the church in Leigh-on-Sea where Conservative Party MP David Amess was stabbed to death on Friday. Patel paid tribute to him, alongside Prime Minister Boris Johnson and Labour Party leader Keir Starmer.

Amess, who was 69 years old and served most of his life in Parliament, was engaging with the public in a regular meeting known as a constituency surgery. While protection is offered to MPs in Westminster, with armed police patrolling the territory, in their electoral districts, lawmakers are open to anyone who turns up.

Amess, a father of five, was repeatedly attacked with a knife in the middle of the day by a man in his 20s. Having detained the assailant, police described the incident as a terrorist attack, with a possible link to Islamist extremism.

The fatal stabbing adds to the list of incidents in which British lawmakers have been attacked over the years. A lawmaker from the Labour Party, Jo Cox, was assassinated in 2016. A minister in Tony Blair’s government, Stephen Timms, survived a stabbing attack in East London in 2010, also during a constituency surgery. 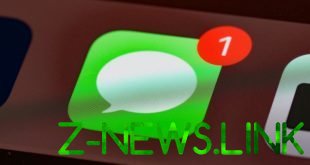 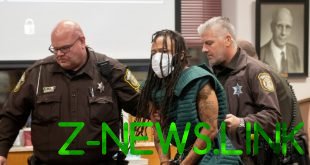 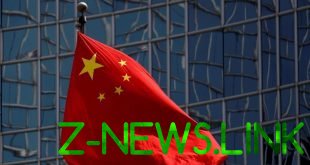 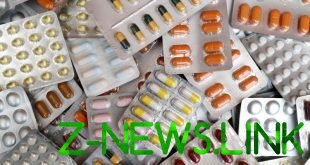