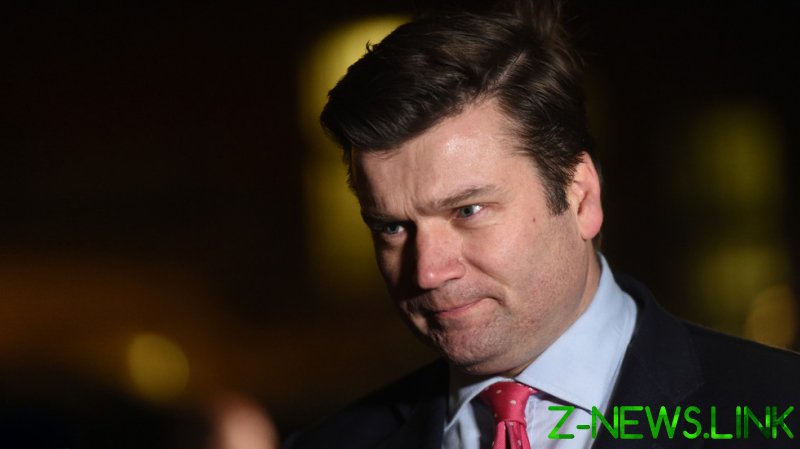 The UK will back Ukraine no matter what it decides when it comes to pursuing membership of NATO, one of Britain’s top military chiefs has said after Kiev’s envoy in London claimed the Eastern European nation could drop its long-held ambitions of joining to avoid a major conflict with neighboring Russia.

Speaking as part of an interview with Sky News on Monday, armed forces minister James Heappey weighed in on current tensions between the two former Soviet republics. Russia has repeatedly insisted that Ukraine being admitted into the US-led military bloc would be a “red line.”

“If Ukraine decides that it is going to offer that it won’t become a NATO member, we support that – that’s for the Ukrainians to decide,” Heappey said.

Similarly, “if Ukraine wanted to reserve its position and say that in the future it may want to join NATO, we would support that too because that’s what sovereignty is and that’s what we support,” the minister added.

His remarks come shortly after Kiev’s ambassador to London, Vadym Prystaiko, hinted that his country could consider not joining the military bloc if it meant avoiding a war with Moscow during an appearance on BBC Radio 5 Live. 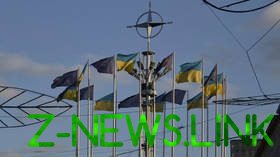 “We might, you know, especially [having] been threatened like that, blackmailed by that, and pushed to it,” he explained, adding that Ukraine is “trying to find the best way out,” even if that means making “serious concessions.”

The spokesman for Ukraine’s Ministry of Foreign Affairs, Oleg Nikolenko, however, said such a move would counter a provision outlined in the country’s constitution, which since 2019 stipulates that ascending to NATO is a strategic ambition for the government.

“Ukraine is not yet a member of NATO or any other security alliance. Therefore, the key issue for our country is the issue of security guarantees,” he said.

The spokesman insisted that the best guarantee for the nation’s security would be “the immediate admission of Ukraine into the alliance.”

Western officials have been warning for months that Russia could be planning an invasion of Ukraine, with Washington speculating that an offensive could come in just a few days.

The Kremlin has repeatedly rejected that it has any aggressive intentions and stated that the movement of its troops in its own territory is an internal matter. Moscow has looked to pursue security guarantees that would limit the expansion of NATO closer to its borders and block Kiev from joining its ranks.

However, NATO Secretary General Jens Stoltenberg has said that Russia has “no veto” on Kiev’s path to potential membership.