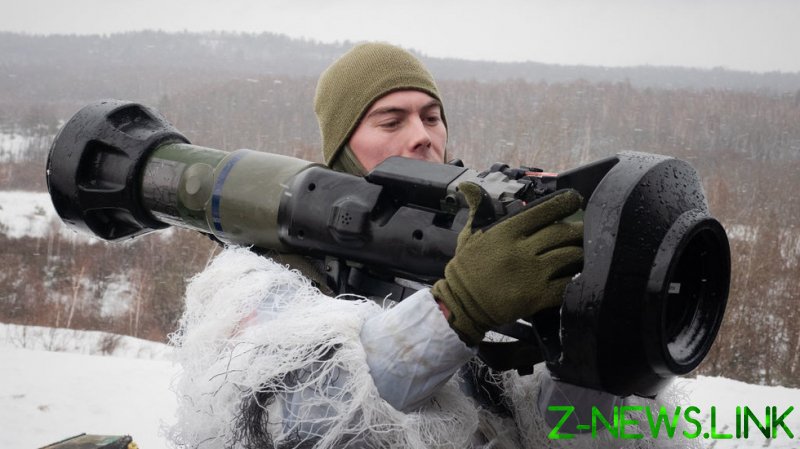 British Defense Minister Ben Wallace said on Thursday that the UK and “a number of countries” are sending more arms to Ukraine in a bid to hold back the Russian military. Britain has already sent thousands of anti-tank missiles into the war-torn country.

“There’ll be more lethal aid going into Ukraine as a result of today. A number of countries have come forward either with new ideas or indeed more pledges of money,” Wallace told reporters after a donor conference in London aimed at increasing arms shipments to Kiev.

Wallace said that Britain’s latest cache of weapons would include longer-range artillery, ammunition, and anti-air missiles.

Earlier this week, Prime Minister Boris Johnson told his cabinet that he wants to provide “more lethal” weapons to Ukraine, reportedly mentioning artillery, anti-ship missiles, and more advanced air defense systems. It is unclear whether the air defense systems mentioned by Johnson and Wallace would be shoulder-fired missiles, like the ‘Stinger’ units already sent by some NATO countries, or larger vehicle-mounted missile batteries. 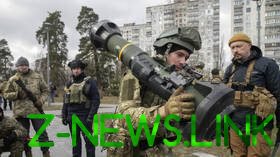 Sending the latter into Ukraine would pose problems of its own, as Russia has declared convoys of military equipment to be “legitimate targets” once on Ukrainian territory.

The effectiveness of the weapons already sent by the UK is hotly debated. The Ukrainian government claims to have destroyed far more Russian equipment than Moscow records lost, while the Russian government says that its military operation is proceeding according to plan. Russian troops successfully tied down Ukrainian forces near Kiev, and are now being withdrawn to concentrate on “the final stage of the operation” – defeating the Ukrainian military in the Donbass region, Moscow said on Wednesday.

For the Ukrainian military, foreign arms shipments are essential, as the country’s defense industry has been “practically destroyed,” an adviser to Ukrainian President Volodymyr Zelensky, Alexey Arestovich, said this week.