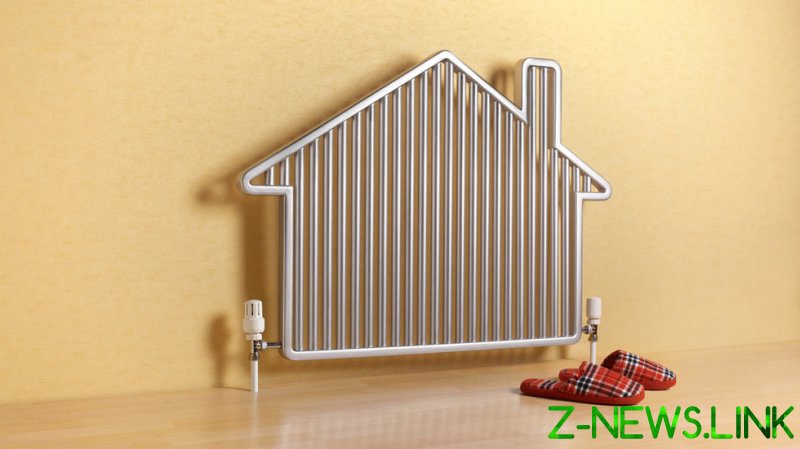 UK authorities are in talks to reopen a key natural gas storage facility to tackle the energy crunch that has gripped the country and the rest of Europe, according to unnamed sources as quoted by Bloomberg.

The government and Centrica, a British multinational energy and services company are reportedly discussing stashing the fuel away at the Rough offshore depot before it is converted to store hydrogen in the future.

Back in 2017, Britain’s top energy supplier said it would close Rough, which accounted for nearly 70% of the country’s gas storage capacity. The mothballed site under the North Sea could reportedly start receiving gas again before the onset of winter. 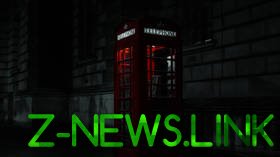 Europe is facing a major energy crisis as a result of the post-pandemic disruption to supply chains along with the unprecedented sanctions introduced against Russia, the region’s major oil and gas supplier.

Earlier this month, Michael Lewis, the head of E.ON, the world’s biggest electric utility service provider, warned that some 40% of British families may face “fuel poverty.” He added that the annual energy price cap is expected to surge to £3,000 ($3,748) as early as autumn compared to the £1,277 ($1,600) that households were paying before April.

Britons are currently facing a cost-of-living crisis, with energy bills soaring and inflation rising to the highest in 40 years. An Ipsos UK survey carried out earlier this month revealed that 65% of Britons refrained from turning on their heat in an effort to save money, and that one in four have even skipped meals.