Home / WORLD / Britain likely to follow US and cut troops in Afghanistan, but America not completely pulling out yet – UK defence minister

Britain likely to follow US and cut troops in Afghanistan, but America not completely pulling out yet – UK defence minister 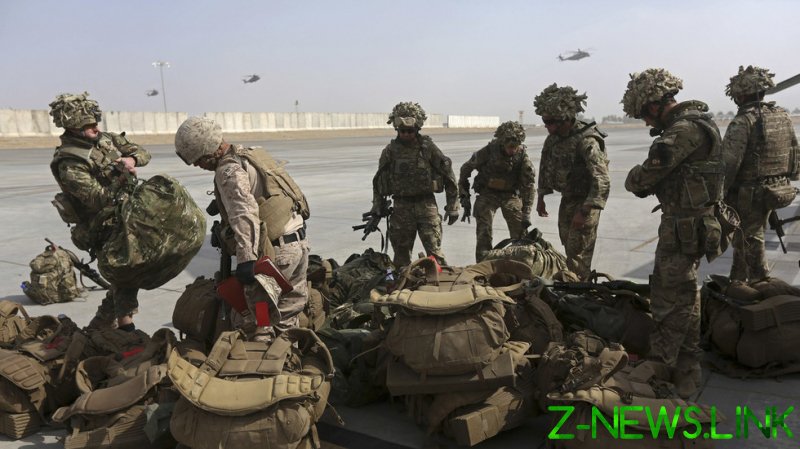 “I expect if [the US) are reducing at some stage, we will come down,” Ben Wallace told Sky News. But London will continue to work with Afghanistan’s government and Washington to ensure the country’s security.

Wallace noted that fundamentally, the US is not 100 percent pulling out of Afghanistan.

The defense review will also look at “how Britain can be more independent,” Wallace added. “How can we complement each other around the world. If one power or another pulls out and we… decide we want to stay longer, we could do so.” Greater options may emerge after an increased funding settlement he agreed with the finance ministry.

The UK defence minister admitted that “at the moment if the United States unilaterally pulls out of some of these countries we have a challenge.”

President Donald Trump will reduce the number of US forces in Afghanistan from 4,500 to 2,500 by mid-January, the Pentagon said on Tuesday.

Johnson is preparing to pledge an extra £16.5 billion ($22 billion) for the military over the next four years. Currently, the defense budget is under £42 billion a year.