Britain is ‘gung ho’ about its role in post-Brexit world, UN envoy says 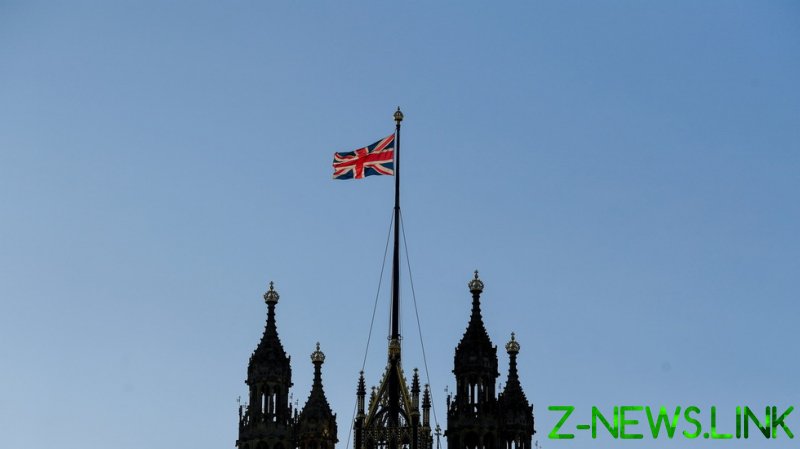 In an interview with the Associated Press, Woodward said the British government is feeling “gung ho” about preserving its economic and political position on the world stage, despite potential diplomatic setbacks created by its withdrawal from the bloc.

She argued that it was wrong to “underestimate” the UK’s relationship with Brussels, and suggested Britain was well positioned for mutually beneficial co-operation with its European partners.

“There’s a lot of values and principles which we share with European partners which I think will stand us in good stead,” Woodward noted.

The envoy highlighted the ways in which the United Kingdom is still able to exert influence on the world stage, pointing to its permanent seat on the UN Security Council, its presidency this year of the Group of Seven economic group, its membership in the Group of 20, and its hosting of the next UN global climate summit, to be held in Glasgow, Scotland, in November.

She said the UK has benefitted from three “introspective” years following the referendum to leave the EU, and that Britain will have “quite a big role to play” as the world continues to grapple with the coronavirus pandemic and its economic fallout.

Woodward added that UK Prime Minister Boris Johnson is committed to “multilateralism” as the country irons out new trade deals and other accords with its economic partners.

The EU and the UK inked a last-minute free-trade deal days before the UK was set to leave the bloc without a formal agreement. Both parties hailed the deal as a victory, although the accord infuriated the Scottish Government, which has threatened to pursue independence so it can rejoin the bloc.