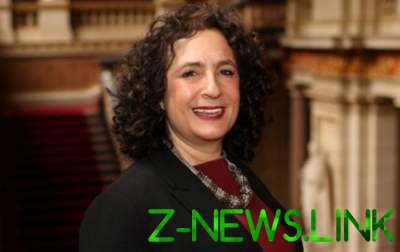 The new British Ambassador to Ukraine appointed Melinda Simmons. She succeeds Judith Gough, working as an Ambassador in 2015.

“Melinda Simmons was appointed Her Majesty’s Ambassador in Ukraine and will replace Judith Gough, which is waiting for another diplomatic assignment. Simmons will take office in the summer of 2019”, – stated in the message.

On the website of the British foreign Ministry stated that Simmons speaks Ukrainian language.

Melinda Simmons held various posts in the Department for international development, and was Deputy heads of Department of Europe, the Middle East and North Africa.

In 2013, she came to serve in the British foreign office. Until 2016 held the position of Deputy head of the Department, who dealt with the problems of armed conflict. In 2016-2018 year, Simmons worked in the British National Secretariat for security.