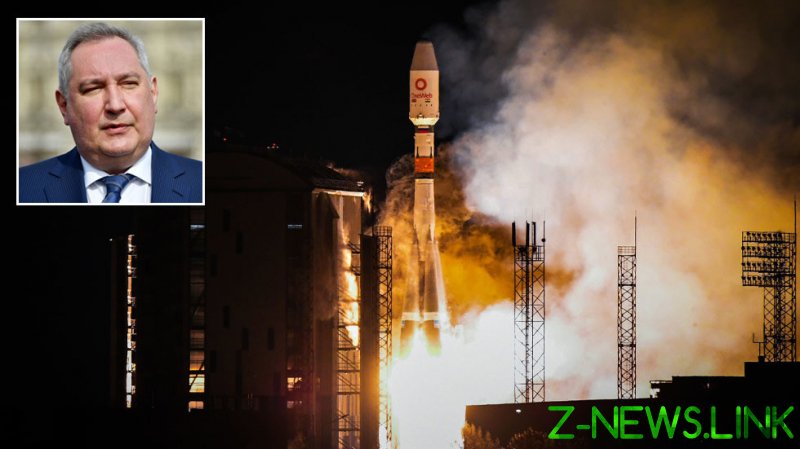 Speaking to the popular YouTube channel Solovyov Live, Rogozin explained his view that corruption in this field is not only theft of state funds but also the theft of security.

“When I still worked in parliament, I publicly stated that, in my opinion, corruption in the military-industrial complex should be punished by firing squad, not by imprisonment,” Rogozin said, noting that his opinion has not changed in the time since.

Russia currently has a moratorium on the death penalty, introduced in 1997 when the country joined the Council of Europe.

The Russian Space Agency, in particular, has been the victim of several high-profile criminal cases involving the embezzlement of hundreds of millions of dollars worth of rubles. In particular, the construction of the Vostochny Cosmodrome in the country’s Far East was severely set back by corruption, which not only delayed its completion but also increased the cost of building.

In November 2019, Kremlin spokesman Dmitry Peskov reported that at least 11 billion rubles ($150 million) were stolen during its construction.

Earlier this year, Moscow daily Kommersant reported that new criminal cases had been opened for abuse of official authority and the embezzlement of hundreds of millions of rubles after new evidence came to light over agreements with cosmodrome contractors.

The Vostochny spaceport, despite its struggles, is now partially operational, and in 2023 will become the main launchpad of the country’s domestically made Angara launch vehicle. The first stage of the cosmodrome is already operational.