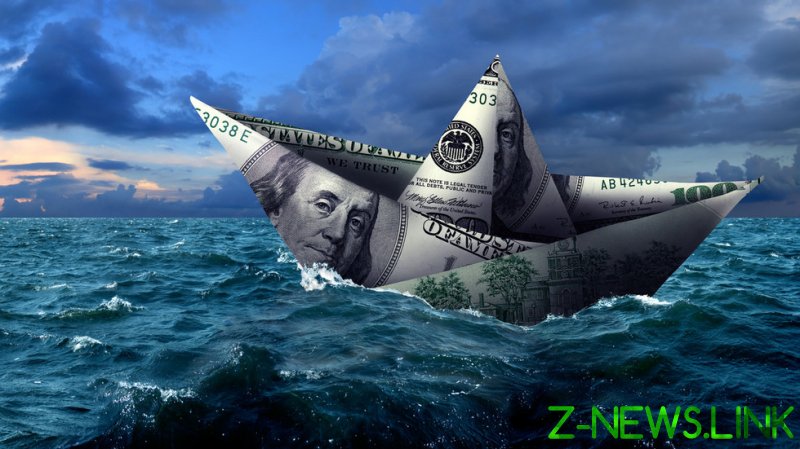 The host of RT’s Keiser Report sat down with the British politician, who is set to run for MP for Rutherglen and Hamilton West in a possible by-election, to discuss his political goals and the rapid development of cryptocurrencies. Galloway believes that sooner or later, not only those countries “hunted” by the US, like Venezuela and Iran, but also other global powers will become more interested in bitcoin.

“Bitcoin could hardly be sounder. It is the soundest of sound money policies,” Galloway said, stressing that it’s especially true in an era when chanceries and central banks are “printing money like drunken sailors.”

These types of policies in which governments cannot even count how much money they’ve printed never lead to anything good, he said.

“There is going to be a correction. Whether a new Bretton Woods or some kind of breakup of the world financial system, with China and Russia, and Iran, perhaps India, Brazil maybe – the BRICS countries plus, having their own financial systems which avoid the dollar, avoid the pound and avoid the drunken sailors at the printing presses,” Galloway told Max Keiser.