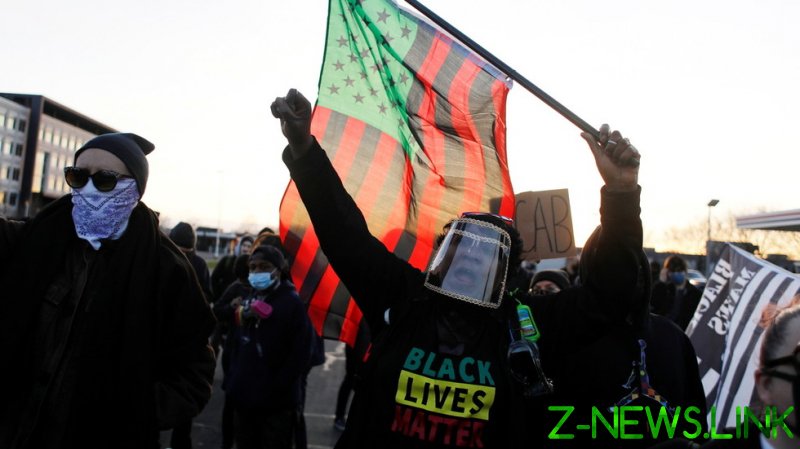 On CNN’s Reliable Sources on Sunday, Stelter called claims that CNN had covered up Wednesday’s incident “ridiculous,” despite it being the first time the attack was mentioned on the network – four days after the footage went viral online.

He acknowledged that the story “went viral on right-wing media,” but did not explain why CNN had previously refused to cover it.

Footage of the incident showed one CNN crew member being hit hard on the head by a water bottle and then falling over as a protester laughed. After the footage ended, another crew member was also hit with a water bottle, before videos then showed the CNN staffers fleeing the scene.

During Sunday’s show, CNN Senior National Correspondent Miguel Marquez, who was one of the journalists pelted with bottles and chased off by the violent mob, also said, “I cannot blame them for being angry,” noting that “a lot of people are very angry, suspicious of the press, the corporate media.”

“We happened to be in the wrong place at the wrong time,” he concluded.

Social media users criticized CNN’s response to the incident, with one user commenting, “They finally reported it to save face because it’s all over Twitter.”

Another user condemned Marquez for making “excuses for the mob,” and questioned, “So if I see a CNN reporter anywhere, I can pelt them with stuff because I am mad at them for being fake news, right?”