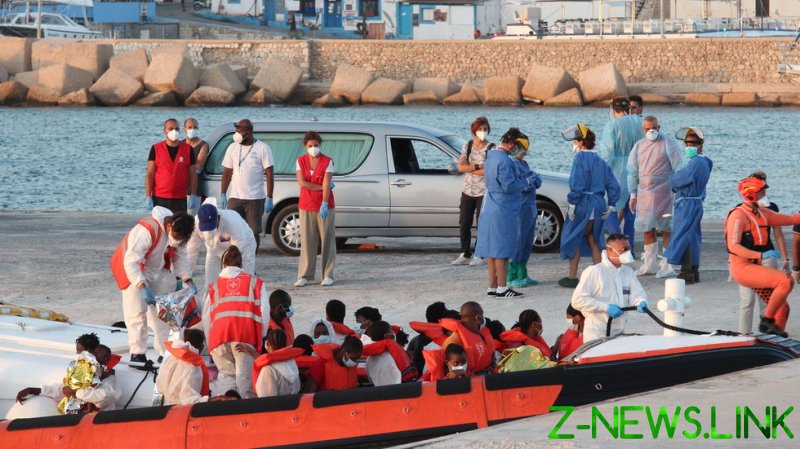 Barnier floated the idea when he appeared on France 2’s Telematin program on Tuesday.

“I think we have to take the time for three or five years to suspend immigration,” he said, urging the bloc to reinforce its external borders and review immigration policies.

The bold rhetoric from Barnier comes as he makes a return to domestic French politics after the Brexit saga, during which he was the EU’s chief negotiator. He has been a vocal critic of Brexit, describing it as “a lose-lose situation” for all the parties involved.

Earlier this year, Barnier set up a working group of lawmakers from his Les Republicans party called Patriot and European, in apparent preparation for a 2022 French presidential election bid. So far, however, he has abstained from confirming he will challenge Emmanuel Macron next April, saying only that he “will be an actor in this presidential debate”.