Home / WORLD / Brexit has been a ‘catastrophe’ for UK, says EC internal market commissioner amid fuel shortages and reports of empty shelves

Brexit has been a ‘catastrophe’ for UK, says EC internal market commissioner amid fuel shortages and reports of empty shelves 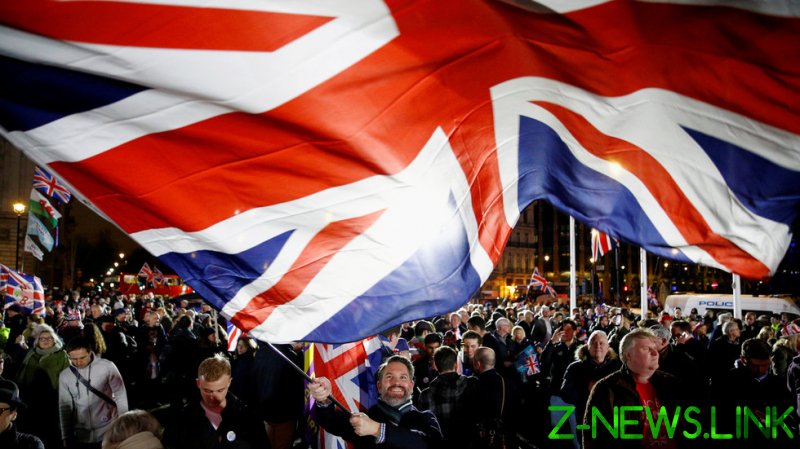 Speaking to BFMTV on Tuesday, Thierry Breton, the French politician who is also the European Commission’s internal market commissioner, said Britain’s decision to leave the EU was regrettable, and its impact had been less than positive.

Breton called the situation in the UK “a real drama”, said he deplored the Brexit agreement, and described the impact for the British as “serious”.

Earlier this autumn, concerned by reports that there was an impending fuel crisis, Brits descended on forecourts around the country in their droves, draining the UK dry of both petrol and diesel. A shortage of tanker drivers meant it subsequently took longer than normal to resupply the retailers.

Amid labour shortages in other key sectors, the government has been forced to entice foreign butchers and lorry drivers to the UK. To some, the move appeared to contradict a core principle of Brexit, which was reducing migrant numbers and getting Britons themselves back to work.

Despite shortages and supply chain disruption, some of them related to Brexit, the UK economy is expected to grow faster than all the other G7 nations this year. Professional services multinational PricewaterhouseCoopers claims the UK could be the fastest-growing G7 nation until 2050.