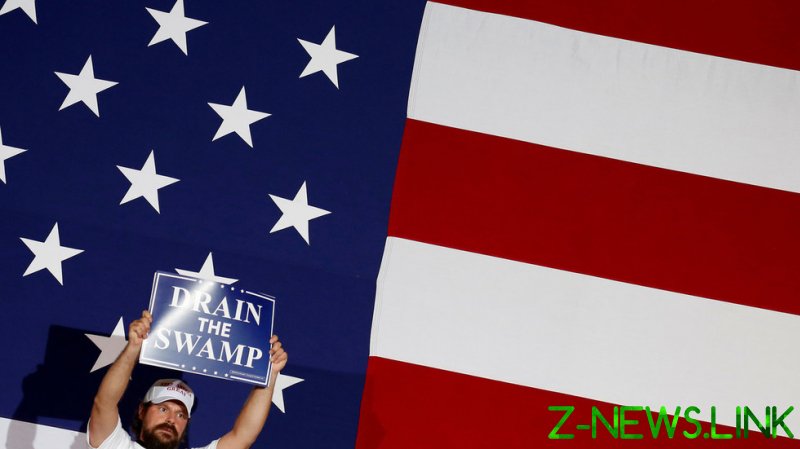 Brennan took to CNN’s airwaves on Monday to denounce Trump for firing Defense Secretary Mark Esper, claiming the axe came down over Esper’s “rebuff[ing] Trump’s efforts to politicize the US military.” But the mind-reading went on considerably further as Brennan, aided and abetted by host Chris Cuomo, wondered aloud “who knows what else he has refused to do” – like expose the nation’s deepest, darkest secrets.

If Esper had “been pushed aside because he was not listening to Donald Trump, who knows what his successor is going to do if Donald Trump does give some type of order that really is counter to what I think our national security interests need to be?” Brennan wondered aloud. He cited no proof of his initial statement about the reason for Esper’s firing, or any evidence to back up Trump’s supposed inclination toward spilling all of the national security beans pre-Inauguration Day, but Cuomo didn’t seem to care.

Brennan was concerned even as the pundit reminded him that Trump only had 70 days to leave the White House without leaving a smoking crater in his wake. “You can do a lot of damage in 70 days,” he hinted darkly, questioning whether the president was “going to carry out these vendettas against these other individuals.”

“It’s clear Donald Trump Is trying to exercise the power because he can, and he’s going to settle scores, but i’m very concerned about what he might do…” the spook-turned-Resistance stalwart mused, veering into projection territory with a suggestion that the president was “just very unpredictable. Right now he’s like a cornered cat” or “tiger” and was going to “lash out.”

Recently-declassified handwritten notes from the ex-CIA director suggest he and his agency knew there was no substance to Democrat Hillary Clinton’s campaign’s allegations the Trump campaign was colluding with Russia to steal the 2016 election – an explosive allegation that could prove key to prosecuting the scandal the president and his allies have come to refer to as “Spygate.”

Unsurprisingly, Brennan was far from the only person to suggest Trump might declassify the US’ secrets if legal challenges to his apparent election loss failed. CNN’s Jake Tapper even appeared to encourage him, tweeting “I love this idea!!!!” after the president’s son Donald Trump Jr. urged his father to “DECLASSIFY EVERYTHING!!!”

And the Washington Post cited the same declassification of Brennan’s notes and a handful of other releases surrounding the 2016 Crossfire Hurricane investigation, the roots of the Russiagate probe which have since been all but decisively proven fraudulent. Far from vindicating a sitting president, Trump’s Director of National Intelligence John Ratcliffe had placed a valuable intelligence source at risk, WaPo argued.

Apparently lacking further factual basis for fearmongering about Trump’s loose lips sinking the ship of state, former CIA officer David Priess told the outlet that Trump “fit the profile” of a leaker, noting that “anyone who is disgruntled, dissatisfied or aggrieved is at a risk of disclosing classified information, whether as a current or former officeholder.” WaPo itself noted Trump “checks the boxes of a classic counterintelligence risk: He is deeply in debt and angry at the US government,” the paper wrote – never mind that such a description fits a sizable minority of American taxpayers.

No mention was made in the Post’s article of the plethora of disgruntled Trump administration leakers who did their best to eviscerate the campaign from the inside, spilling national-security tea for all to see including foreign adversaries. The recently self-unveiled “Anonymous” opted to tell the world last month that Trump had committed unpardonable sins such as telling his staff the US had to “get the hell out of Syria” and “ditch these NATO countries.”

Not all who believe Trump has leaker potential view that as a negative, however. Some commentators have suggested that even if the president is replaced in January, he has some chance to make a difference over the next few months – whether by pardoning WikiLeaks founder Julian Assange or by declassifying details of the US’ strategy in the Middle East. 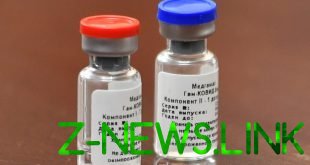 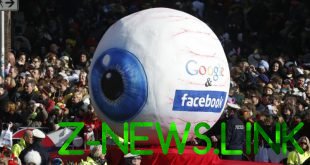 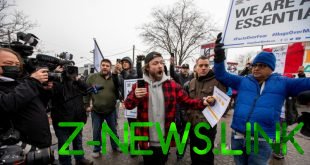