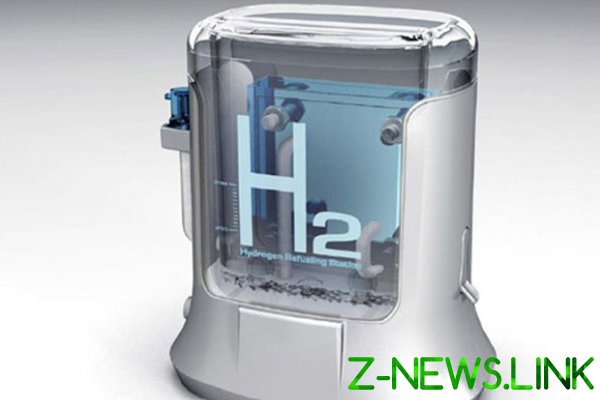 The canadian University of Waterloo has made a breakthrough which could allow the fuel cell to displace petrol and diesel engines of hybrid cars. Researchers have developed a new element that runs at least 10 times longer than existing models.

Current fuel cells theoretically could replace the traditional motors used as generators for recharging the batteries in hybrid vehicles. However, until now this possibility was not examined, because these items are too expensive.

And now the fuel cell becomes economically viable. The researchers were able to achieve this by creating a design that makes the item much more durable. Scientists could make cells that produce electricity by chemical reaction of hydrogen with oxygen is much simpler and therefore much cheaper.

“In our approach to the design of the cost of these items will be comparable or even lower than that of gasoline engines,” says the project Manager, the Director of the laboratory of fuel cells and green energy at the University of Waterloo, Sangho Lee.

“We found a way to reduce costs while increasing the durability and performance of the system, – said Professor Lee. – This is a good first step to create a viable alternative to the internal combustion engine”.

The researchers hope that the introduction of fuel cells in hybrid vehicles will lead to mass production and lower unit costs. This may pave the way for the complete replacement of petrol and diesel engines.

In the group of Professor Lee became a leading researcher at the University of Waterloo, Chuntao Zhang, Professor of mathematics Shinji Liu, also Swedish expert in the field of energy and Tsinghua Jan.

The report “Improving the durability of fuel cells for hybrid electric vehicles with plug-in fuel cell by strategic power management” was published in the journal “Applied energy”, reports Science Daily.