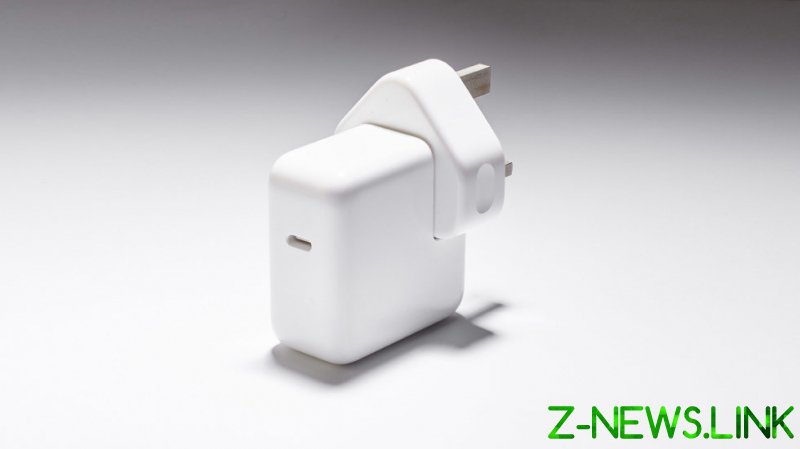 The penalty comes months after the regulator required the US tech company to ship the iPhone 12 and other new models of the popular cell phone with a power brick and corresponding cable.

In October, the Cupertino-based firm made the controversial decision to remove the charger and EarPods from new iPhone boxes. According to the company, the step was taken in order to achieve its environmental goals, as Apple aims to become 100% carbon neutral by 2030.

Removing the power adapter and earphones would reportedly reduce the packaging by 70%. This would presumably allow Apple to ship more devices at the same time, thus reducing shipping-related emissions.

Shortly after the announcement, Brazil’s Procon-SP demanded that Apple prove it by demonstrating that removing the charger from the box would reduce carbon emissions, mining, and the use of precious metals.

Apple’s ‘eco-friendly’ iPhone 12 has run into trouble of this kind in other countries. In October, a French regulator said the company’s product must come with EarPods earphones, which were not part of the original package, to be in compliance with the country’s law regarding electromagnetic wave exposure.