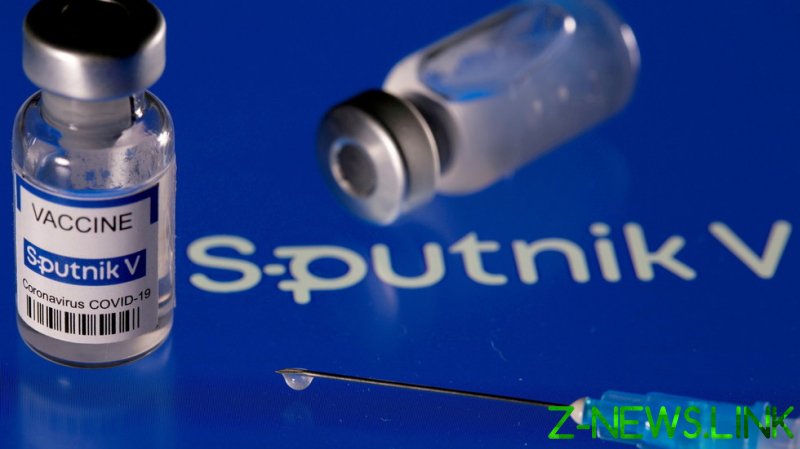 After a marathon seven-hour meeting on Friday, the health body, ANVISA, voted 4-1 to greenlight Sputnik V as well as India’s Covaxin formula, allowing for imports after previously delaying approval, which Russian experts believe was due to US diplomatic pressure.

A few exceptions were made for the vaccines, however, requiring that they be used only on healthy adults aged 18-60 with no comorbidities, while also exempting pregnant women.

In addition to restrictions limiting which groups can take Sputnik V, ANVISA will also need to approve every individual purchase of doses, reserving the right to cancel orders based on the information received from the authorities monitoring the use of the vaccine in Brazil. The vaccine can only come from factories inspected by the regulator, which will also require a “batch-to-batch analysis” of the shipments and reporting of serious side effects.

The developers behind Sputnik V announced the move in a press release later on Friday, noting that Brazil had become the 67th nation to approve the Russian vaccine.

“The decision by ANVISA to authorize the importation and use of Sputnik V by states in Brazil is a long-awaited event for people in Brazil who will obtain access to one of the best Covid vaccines in the world,” said Kirill Dmitriev, CEO of Russia’s Direct Investment Fund, which provided funding for the Sputnik V vaccine.

Data compiled by Johns Hopkins University shows that, as of Friday evening, Brazil has registered more than 16.8 million coronavirus infections and some 470,000 deaths. The country’s case count remains the third largest worldwide – behind the United States and India – while only the US has recorded more fatalities.

To date, Brazil has vaccinated some 47.6 million people with a first dose, or around 22% of its population of 211 million, though just shy of 11% have been fully inoculated, according to Reuters. Before Friday, four immunizations had been approved in the country, those developed by AstraZeneca, Johnson & Johnson, Pfizer and Sinovac.