Brazilian cops during the RAID accidentally shot and killed a tourist 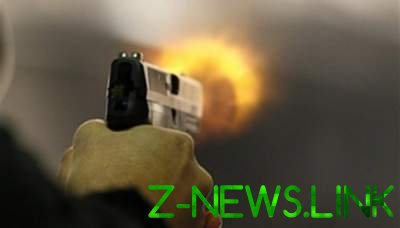 The woman arrived in the country from Spain.

Police in the Brazilian city of Rio de Janeiro accidental shot by a tourist from Spain.

“The police of Rio accidentally shot by a Spanish tourist in the favela Rocinha”, – stated in the message.

According to the Agency, the incident occurred on Monday, October 23, an hour after police fought with members of the group associated with drugs in the slums of Rossini, which has long been controlled by the authorities.

See also:  In Myanmar, about 300 people died during the festival

It is reported that the car tourist crossed the police blockade. The officers, who did not know that the transport is a tourist, reacted to the shot.