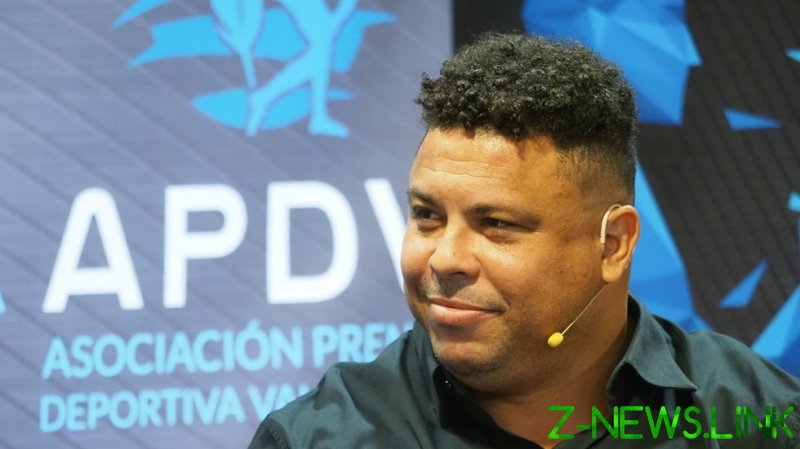 Ex-Brazil and Real Madrid striker Ronaldo has begun a lengthy bicycle ride from Valladolid in northwest Spain to Santiago de Compostela some 310 miles away.

The 1994 and 2002 World Cup winner has owned a 51% stake in Valladolid since 2018 and vowed to make the journey if the club returned to La Liga after being relegated last season.

Valladolid achieved this by finishing second in Spain’s first division, known as the Segunda, which has prompted the 45-year-old to get on his bike on Sunday.

“I promised that if we came back [to La Liga], I would do the Camino de Santiago. I will do it by bike as I can’t run,” Ronaldo joked on his Twitch channel.

“My wife [Celine] and I will leave from Valladolid on Sunday and travel to Santiago de Compostela by bicycle,” he confirmed.

Beginning the journey from Valladolid’s stadium as promised, Ronaldo told the Spanish press that the trip will be “beautiful”.

“I know that I will suffer physically but it will be an unforgettable experience,” he added. 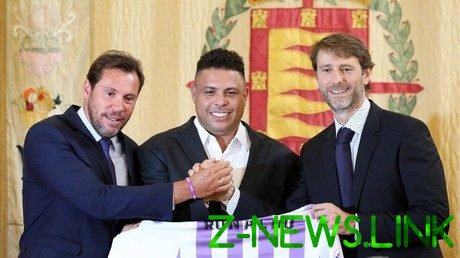 Ronaldo and Celine are expected to ride several dozen miles a day along the traditional pilgrimage route.

The two-time Ballon d’Or recipient also owns a controlling stake in Cruzeiro who were relegated from Brazil’s top flight in late 2019.

With the Minas Gerais outfit currently leading Serie B after 10 matches, however, Ronaldo is still yet to make any promises on what he will do if they return to Serie A.