Brabus has created the most powerful convertible in the world 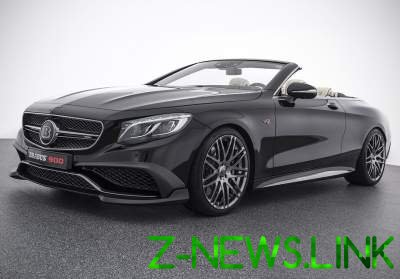 The public debut of the novelty will take place in mid-September.

German Studio Brabus presented its new project – a 900-strong outdoor Mercedes-Benz S-Class, which the company calls the fastest and most powerful convertible in the world. The public debut of the car will take place in mid-September at the motor show in Frankfurt.

The novelty is built on the basis of the Mercedes S 65 is equipped with a twelve-cylinder Biturbo engine, the volume of which was increased from 6.0 to 6.3 liters.

The plant capacity increased to 270 horsepower and maximum torque reached 1500 Nm. However, he was forcibly limited by the electronics at 1200 Nm.

“Mercedes-Benz” offers to buy already ready 900 HP cars, and to remodel an already existing client’s 65. Prices for revision to be announced. 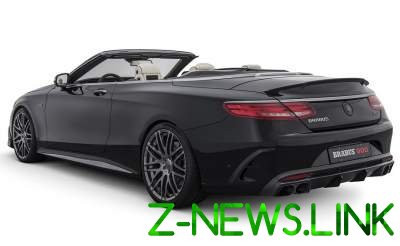 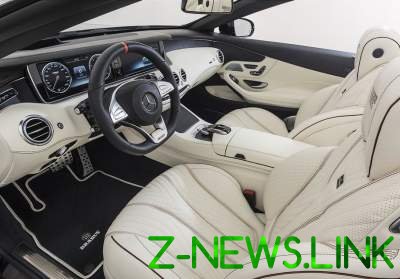