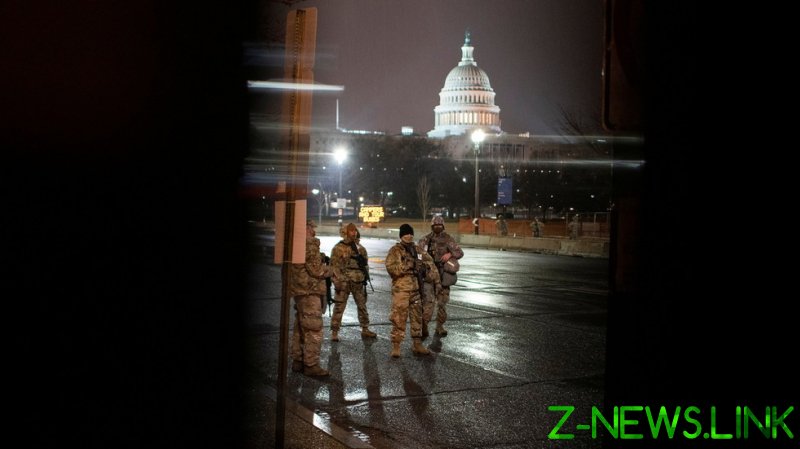 A Washington Post photographer snapped a picture of Lindell arriving at the West Wing on Friday with a notepad which appeared to urge Trump to take drastic measures just days ahead of Joe Biden’s inauguration.

“[Insurrection?] Act now as a result of the assault on the …,” reads one incomplete line of text determined from a zoom-in of the photograph. The snippet is followed by: “Martial law if necessary upon the first hint of any …,” with the rest of the sentence being cut off.

Other phrases that appear to be visible on the page of notes include: “done massive research on these issues,” and “Foreign Interference in the election. Trigger … powers. Make clear this is China/Iran.”

The document also stated: “Move Kash Patel to CIA Acting,” apparently in reference to the acting director of the Central Intelligence Agency. Patel is a GOP operative and Trump loyalist who currently serves as the chief of staff for the Defense Department.

Lindell met briefly with Trump and White House lawyers in the Oval Office, before attending a second sit-down with administration officials to discuss evidence of alleged voter fraud. According to Lindell, the president read his notes before handing them back to him. The CEO later claimed that the notes did not contain any mention of “martial law.” The New York Times has cited an unnamed official who said the issue was “definitely” mentioned in the notes.

Lindell told media outlets that the contents of the document were not even his, but rather the recommendations of an unnamed attorney, and that he was simply a “messenger.”

But for many social media users, the businessman was clearly guilty of trying to stir up political mayhem, especially since he tweeted, and then deleted, a message urging Trump to declare martial law in December.

Numerous Twitter users expressed disbelief that, amid the unprecedented post-election turmoil, Trump was seeking the counsel of “the pillow guy.” As the name suggests, MyPillow is a pillow manufacturing company based in Minnesota.

“Of course the POTUS should be consulting about national security with only the brightest, most qualified bedding manufacturers,” one sarcastic commenter said.

Others took the alleged contents of the notes more seriously, arguing that Lindell should be thrown in prison for sedition and that the assets of his bedding company should be frozen and seized.

A handful of social media users pushed back against the Lindell pile-on, arguing that the CEO’s mostly anonymous haters were simply jealous of his financial success and achievements.

Ironically, the heart of the nation’s capital has already been placed under conditions seemingly approaching martial law, ostensibly to ensure security ahead of Biden’s inauguration next week. The areas around the Capitol, the Lincoln Memorial and National Mall, as well as surrounding neighborhoods, have been enclosed in a security perimeter that is being guarded by more than 20,000 National Guard troops. 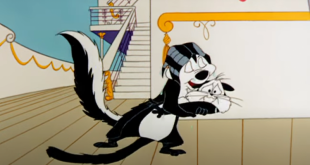 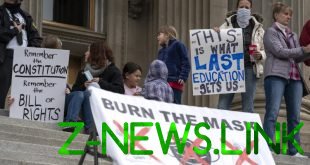 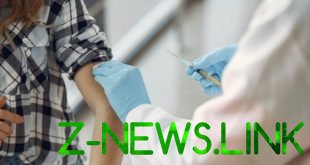