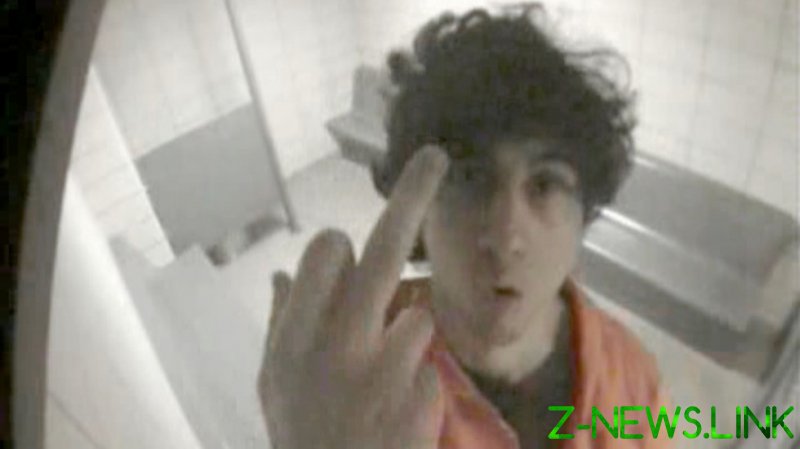 Dzhokhar Tsarnaev, one of two brothers who perpetrated the deadly Boston Marathon bombing, was told he must give back $1,400 in Covid relief, in addition to other funds sitting in the same prison account.

While the government cut a check to the 28-year-old Kyrgyz-American last summer as part of a nationwide effort to buoy those impacted financially by Covid-19, a federal court granted a request by US attorney Nathaniel Mendell to strip Tsarnaev of the funds on Wednesday.

Convicted in 2015 on 30 counts for the bombing – including using and conspiring to use a weapon of mass destruction resulting in death – Tsarnaev was ordered to pay in excess of $100 million in restitution, though has only contributed a meager $2,200 so far, prosecutors say. They added that he currently has nearly $4,000 in his inmate trust account at the supermax prison in Florence, Colorado, but has made few payments to relatives of the three people killed and hundreds wounded in the terrorist attack, instead buying “gifts” for his siblings, among other things. 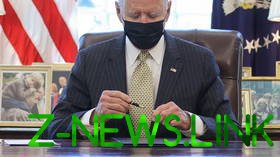 “The United States submits that the requested relief is reasonable and appropriate in this instance, especially in light of [Tsarnaev] prioritizing payments to his siblings over the victims of his crimes,” Mendell said in his filing.

A federal judge granted the request, ordering that all funds in Tsarnaev’s account be passed to the clerk of the court, and ultimately to victims and their families, according to a Boston CBS affiliate.

While Tsarnaev was sentenced to death, he appealed that decision, leading a court to vacate the sentence in July 2020, though he will remain in prison for the rest of his life regardless due to the sheer number and severity of his charges.

Dzokhar’s older brother Tamerlan, 26 at the time of the bombing, was killed by police after the two fled following the incident, prompting a four-day manhunt across Boston involving thousands of law enforcement personnel. One officer was also killed in a shootout with the Tsarnaevs during that time, while another died a year later due to wounds sustained while confronting the brothers.