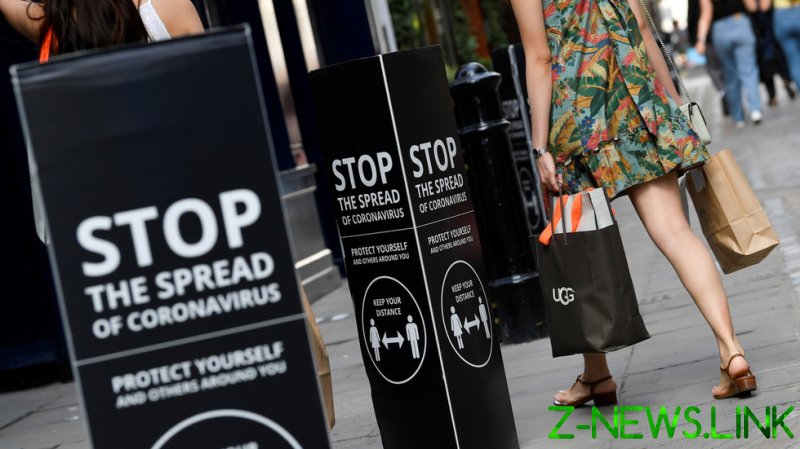 The UK government is facing mounting opposition from backbench MPs and members of the Labour Party over plans to use Covid vaccine passports to fully reopen the country’s economy. On Monday, Boris Johnson refused to deny reports that the measure was set to be introduced and, a day later, Vaccine Minister Nadhim Zahawi confirmed the plans are being considered.

Labour leader Keir Starmer and Shadow Health Secretary Jon Ashworth have come out in opposition to the measure, a break from the party’s previous policy of supporting the government’s Covid restrictions. Speaking on Tuesday, Ashworth stated he’s “not going to support” the policy, calling it discriminatory and suggesting that requiring individuals to carry an ID card showing their vaccination status is not fair.

Up to 70 Conservative MPs could rebel against the government in a vote on vaccine passports, with 41 having openly declared their opposition to the measure. The Liberal Democrats, which have 11 MPs, also vowed to block the proposal, stating that it would be wrong to be “separating society into haves and have-nots.”

Since the government only has a working majority of 87, without the support of its own party and given opposition from Labour and the Lib Dem, the plan is likely to fail to pass a vote in the House of Commons.

The Covid vaccine passport plan that’s under consideration would require individuals to prove they have either been vaccinated, recently tested negative or recovered from the virus within the last six months, giving them temporary immunity, to access shops, pubs, and indoor events.

It would come into effect around mid-May, as lockdown measures continue to be eased in the UK as part of the government’s roadmap out of Covid restrictions.