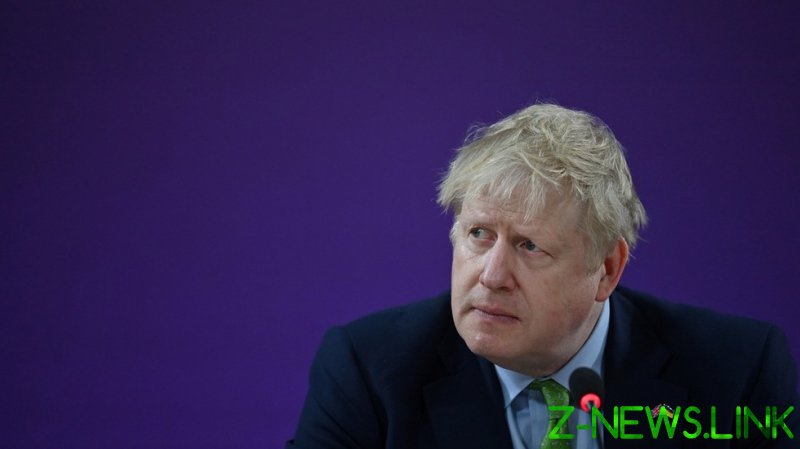 UK Prime Minister Boris Johnson is set to travel to Saudi Arabia and the United Arab Emirates to discuss how to boost Middle Eastern oil and gas exports and reduce purchases from Russia, denouncing Moscow’s military action in Ukraine while saying nothing of the seven-year conflict still raging in Yemen.

In a statement ahead of Wednesday’s trip, Johnson blasted Russia’s “brutal and unprovoked assault” on Ukraine while declaring that London is “building an international coalition” to deal with a “new reality” in the energy sector.

“The world must wean itself off Russian hydrocarbons and starve Putin’s addiction to oil and gas,” he said of the Russian president, adding that “Saudi Arabia and the United Arab Emirates are key international partners in that effort. We will work with them to ensure regional security, support the humanitarian relief effort and stabilise global energy markets for the longer term.”

The visit was slammed by some lawmakers, as it comes soon after Riyadh’s largest-ever public execution, in which it killed 81 prisoners. Saudi officials said the convicts were found guilty of “heinous crimes,” including ties to terrorism.

US President Joe Biden is also reportedly planning to visit the kingdom to discuss energy issues, though the White House has declined to confirm his travel schedule. While Washington has so far dismissed an outright ban on Russian imports, Secretary of State Antony Blinken said the US is in “active discussions” with European partners about such a move, so long as they can maintain “a steady global oil supply.”

Johnson’s trip also comes amid a bloody seven-year war on Yemen, in which a coalition of states led by Saudi Arabia – and heavily supported by the US and UK – has attempted to oust Houthi rebels from power and reinstall Yemeni President Mansour Hadi, who was elected in 2012 on a one-man ballot. As of late 2021, nearly 400,000 people had been killed in the conflict, according to UN estimates, most of them Yemeni children under the age of 5. Many have perished of “indirect” causes and deprivation, such as hunger and lack of medicine amid a blockade on Yemen’s ports, while around 40% have been killed in fighting and airstrikes.