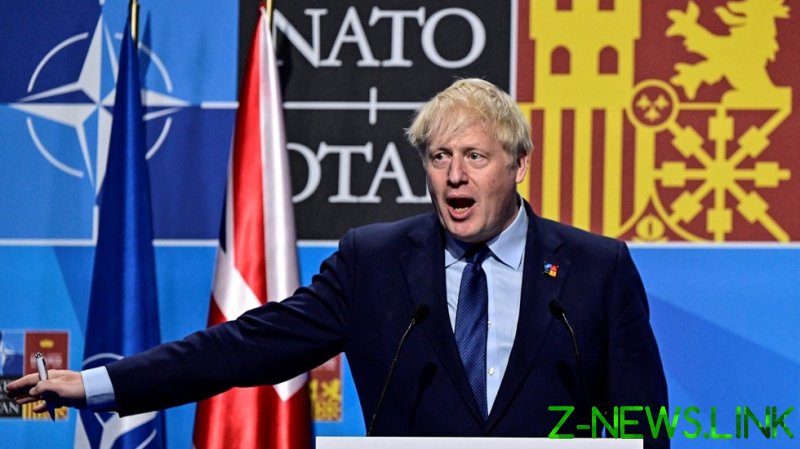 Senior members of the Conservative Party are backing the prospect of outgoing British Prime Minister Boris Johnson becoming the next NATO secretary general, The Telegraph has reported.

The current chief of the US-led military bloc Jens Stoltenberg is “widely expected to stand down in September next year,” leaving the high-profile defense position open, the paper said.

This timing would provide Johnson with “some time to recharge his batteries” after a three-year run as British prime minister, it pointed out.

The 58-year-old announced his resignation earlier this month after several high-profile scandals and a wave of resignations among his cabinet ministers. He’ll remain in office until September 6.

The NATO secretary general is appointed unanimously by all NATO members, and, according to The Telegraph, Johnson has a good chance of landing the job as he “won international credit for helping to build the international coalition against Russia’s Vladimir Putin” following the outbreak of the conflict in Ukraine.

London has been one of Kiev’s strongest backers, supplying the country with weapons, training its troops, and advocating a military solution to the crisis, while also imposing sweeping sanctions on Russia. 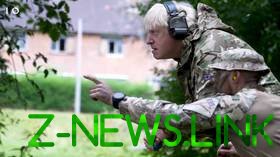 The US would also prefer a British candidate for secretary general due to its “distrust around any European Union figures taking the job given repeated suggestions of plans for a new EU army,” the paper argued.

“Any distinguished Brit would be a great choice [to lead NATO]. If indeed that is what Boris Johnson wants to go and do, of course I would support that,” said Richard Drax, a senior Conservative member of the Defense Select Committee.

Another committee member, Mark Francois, insisted “people will probably argue over Boris Johnson’s legacy for years – but one thing which is clearly inarguable is his absolutely staunch support for Ukraine in the face of Russian barbarity.”

“If he were to apply to become the secretary general of NATO, I suspect he could rely on [Ukrainian] President Zelensky for a reference,” he added.

Former Brexit minister David Jones also pointed out that “it was Boris who went to Sweden and Finland and urged the leaders of both countries to make applications for NATO membership, which of course they did.”

However, not all Tories are backing Johnson, with former head of the British Army Lord Dannatt suggesting that he is unfit for the NATO role due to his “personal stuff, the lack of integrity, the lack of trust.” 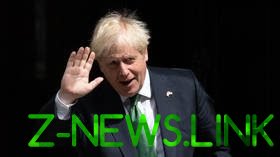 “Frankly, we don’t want to expose Boris Johnson on the international stage for more ridicule. He is a national embarrassment,” he said.

A senior Ministry of Defense official, who spoke to The Telegraph on condition of anonymity, also suggested that France would likely veto any British candidate who applies to become NATO secretary general.

Ukrainian MP Aleksey Goncharenko said Johnson was “the right person” for the role as he “understands the challenges that NATO and the West face.” However, Ukraine will not have a vote as it’s not a member of NATO.

Downing Street declined to comment when contacted about the issue by the Telegraph.

If the British politician does become NATO secretary general, it’ll likely deteriorate relations between the alliance and Moscow even further. Russian Foreign Minister Sergey Lavrov said earlier this month that the “aggressively” anti-Russian policies of Britain in recent years could be attributed to Johnson personally. The outgoing UK PM is someone who always aims to “put on a show” and who “clung to power to the last to further his own political career in every possible way,” he said.