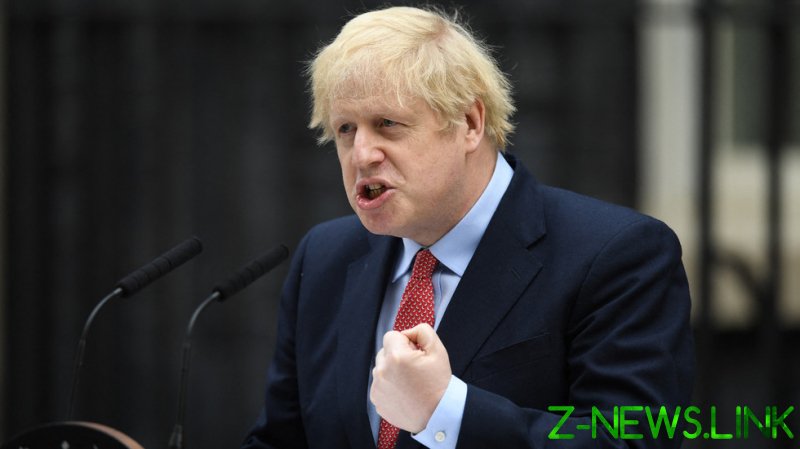 Boris Johnson, who was forced to step down as British premier and the head of the conservative party last Thursday, is busy trying to prevent one of his former ministers from winning the Tory leadership race, The Times has claimed.

Johnson has reportedly been calling on his fellow Conservatives to vote for any candidate except Rishi Sunak – the former chancellor of the Exchequer in Johnson’s cabinet, who eventually turned on his embattled boss.

In its report on Friday, the British newspaper alleged that Johnson has been holding private conversations with the candidates who have already dropped out of the contest for the party’s top position, urging them to back “anyone but Rishi.”

An unnamed source told The Times that “the whole No 10 team hates Rishi. It’s personal. It’s vitriolic. They don’t blame Saj [Sajid Javid] for bringing him down. They blame Rishi. They think he was planning this for months.” 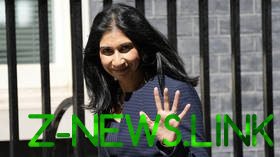 Sunak announced he was stepping down as chancellor last Tuesday, minutes after Health Secretary Sajid Javid tendered his own resignation. This sparked a domino effect of sorts, with dozens more ministers and government officials vacating their posts, which eventually brought about Johnson’s own downfall.

According to another Times source, the prime minister had expressed concern that Sunak would go “soft” on Russia, should he be elected. Speaking to journalists, one of the former chancellor’s allies, however, denied that Sunak was planning to do so.

Meanwhile, an anonymous ally of Johnson’s was cited by the outlet as saying that it was not true that Johnson wanted “anyone but Rishi.” The source, though, did confirm there was a sense of resentment over the ex-chancellor’s resignation, as well as his failure to present a growth strategy in his last months in office.

The paper also claimed the former Tory leader had made it known that of all the candidates to become his successor, he favored foreign secretary Liz Truss most.

Speaking publicly, however, Johnson said he would not endorse any one candidate or get involved in the leadership race in any way. 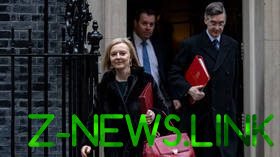 Sunak, who served as the chancellor of the Exchequer in Johnson’s government from 2020 until this past July 5, came out ahead of the four other remaining candidates, including Truss, during the most recent round of voting on Thursday.

All five remaining hopefuls will be facing off in a televised debate hosted by Channel 4 on Friday, July 15. At least two more TV debates are slated for Sunday and Tuesday.

Meanwhile, the next round of voting within the Conservative Party is scheduled for Monday. Follow-up rounds will be held until only two candidates are left, with the winner decided in a postal ballot.

The two finalists will vie for the hearts of Tory supporters throughout the summer, with the new party leader and prime minister to be announced on September 5. It is only then that Johnson will formally hand in his resignation to the Queen.